Diablo: The Sword of Justice

From the world and legends of Sanctuary, the setting for the award winning Diablo video game, comes this tale of a hero's birth. Jacob has fled his homeland in the north, hunted by his kinsmen for the crime of murder. Led by the visions of an ancient prophet, pursued by his friends, Jacob finds his destiny-but will he be able to claim the sword that could save his people, if not the world, before he's brought to justice? Collecting the 5-issue miniseries! 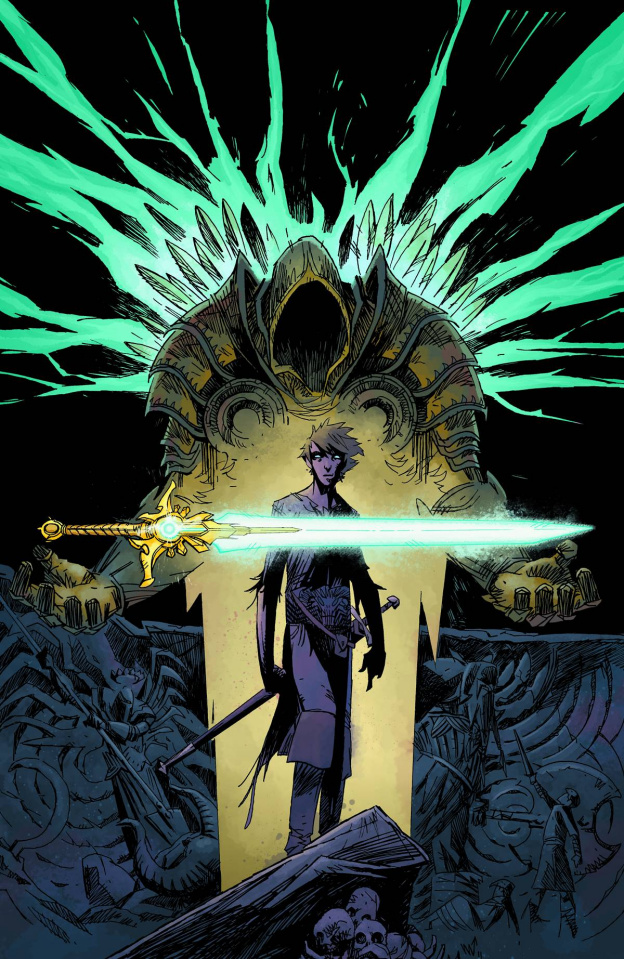