The series that the Philadelphia Daily News called "one of the year's best" of 2009 returns!!

What at first seemed like a simple haunting has quickly turned into a nightmare. A spirit has been unleashed and its power has been growing stronger ever since. Now Anna's visions will lead her and Braden to Philadelphia to investigate the nightmarish occurrences and a possessed boy might prove to be just the beginning of the horror that awaits the duo. The Old West meets the X-Files in this supernatural thriller only from Zenescope! 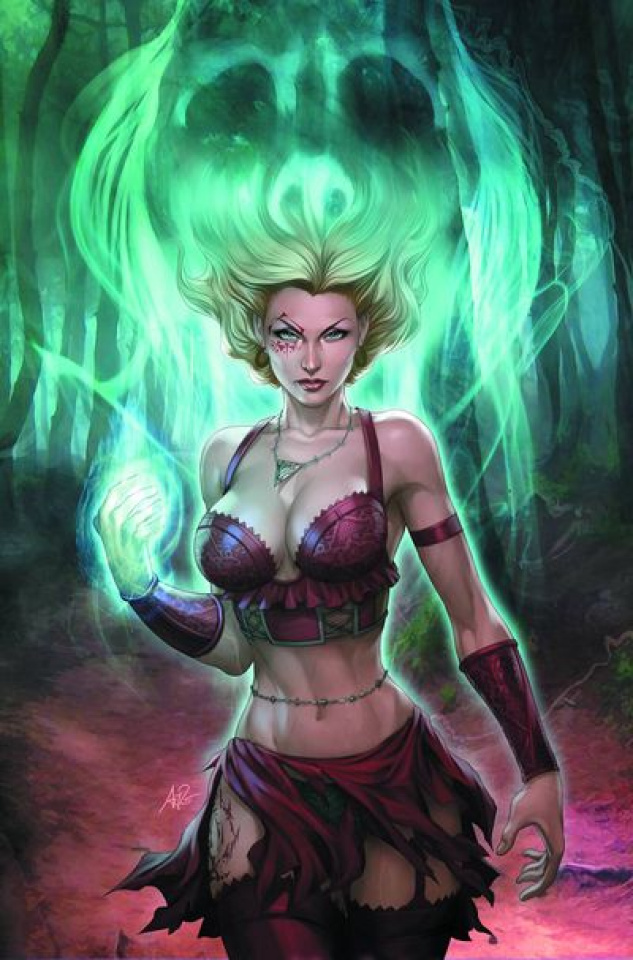