When Whit and Wisty were imprisoned by the wicked forces of the totalitarian regime known as the New Order, they were barely able to escape with their lives. Now part of a hidden community of teens like themselves, they have established themselves as leaders of the Resistance, willing to sacrifice anything to save kids kidnapped and brutally imprisoned by the New Order. But the One has other plans in store for them: He needs Wisty, for she is "The One Who Has the Gift." While trying to figure out what that means, Whit and Wisty's suspenseful adventures through Overworld and Shadowland lead to a jaw-dropping climax and conclusion! 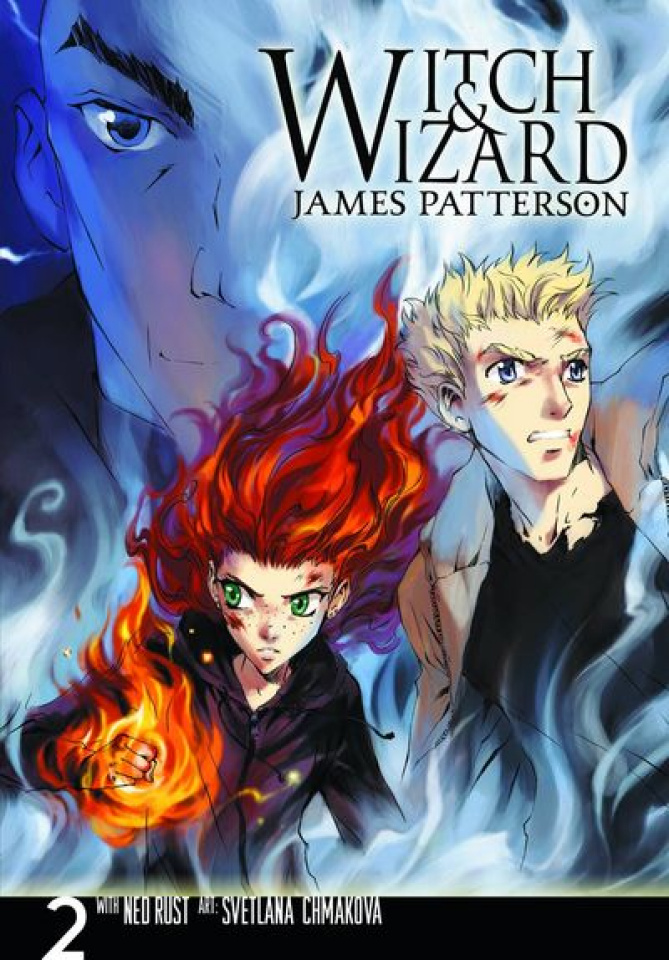