Desperate to make his dreams come true, a young man named Heinz appeals to the heavens for divine intervention. But he wasn't expecting a beautiful ginger-haired boy to appear before him in the midst of his prayer! Apollo, the god of the sun, brings Heinz to a realm beyond reality, an endless field of flowers beneath an infinite expanse of stars. There, Heinz meets Ganymede, prince of Troy, who has remained here for hundreds of years, bound by his own uncertainty and despair. At Apollo's bidding, Heinz attempts to convince Ganymede to leave with him in exchange for having his own wish granted, but can anyone free Ganymede from the trappings of his mind? 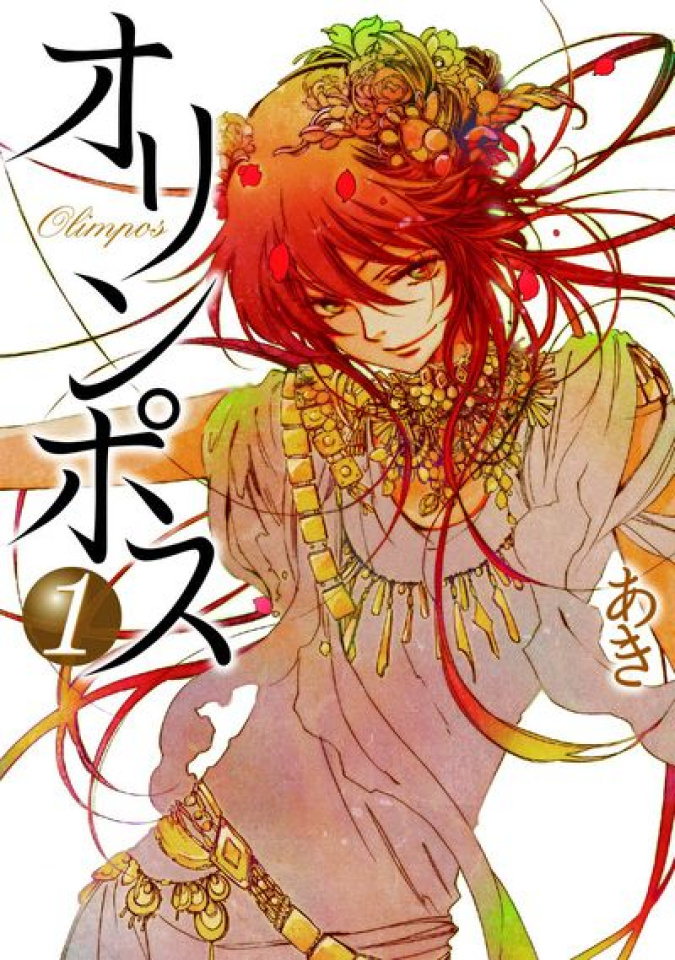