For fans of Hellsing and Berserk comes an all new ultra-violent supernatural manga series about history's most famous slasher, with a twist! Jack the Ripper is not what he seems-but the truth may be more terrible than anyone imagined. A young police detective from Scotland Yard struggles to unravel the mystery behind the brutal slayings that grip 19th-century London. What he learns will turn his world upside down, and pit him face to face against the Ripper himself. But is Jack his savior or destroyer? With bold and graphic artwork in the vein of the classic vampire hunter manga series Hellsing, Jack the Ripper: Hell Blade is a shocking and fascinating take on the world's most famous serial killer. 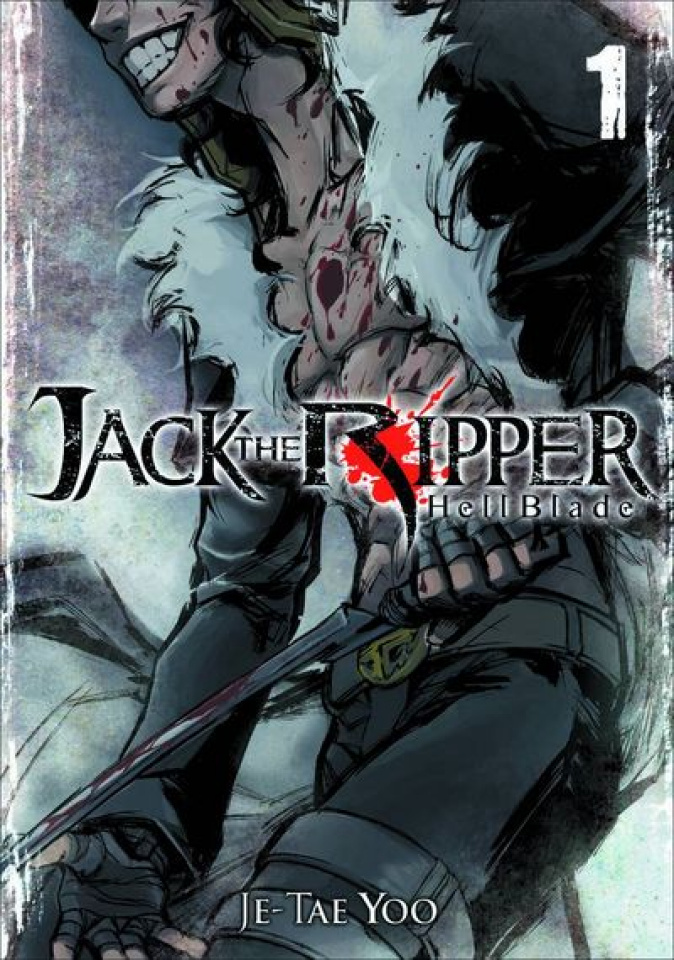