As the relaunched TV series on Nickelodeon is #1 with tween boys, the Power Rangers arrive in comics in the first all-new graphic novel from Papercutz with an all-new story based on the TV show! On a rare day off, the Power Rangers attend a free rock concert dressed as civilians, blending in with the rest of the attendees. Unbeknownst to the Rangers, the evil Master Xandred has been watching them closely, and plans to trap them by turning the crowd of thousands against them. Can the Rangers stop Master Xandred's plot without harming any of their fellow teens? 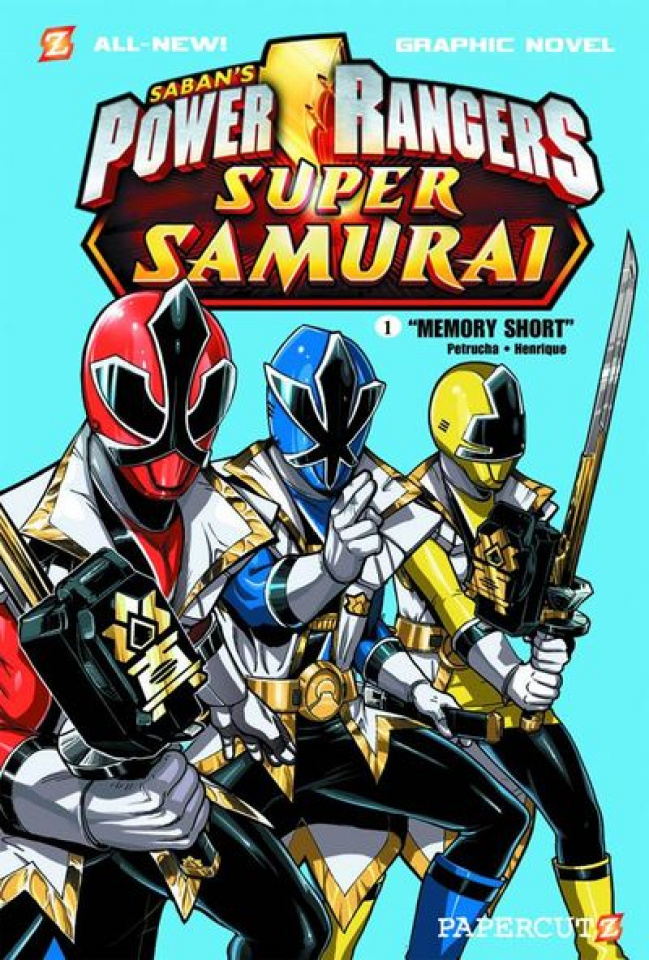