Corpse on the Imjin and Other Stories

MAD would have been enough to cement Harvey Kurtzman's reputation as one of the titans of American comics, but he also created two other landmarks: the scrupulously-researched and superbly-crafted war comics Two-Fisted Tales and Frontline Combat. Like every book in the new Fantagraphics EC line, 'Corpse on the Imjin!' will feature extensive essays and notes by EC experts - but Kurtzman's stories, as vital, powerful, and affecting and as when they were created 60 years ago, make this a must-have. 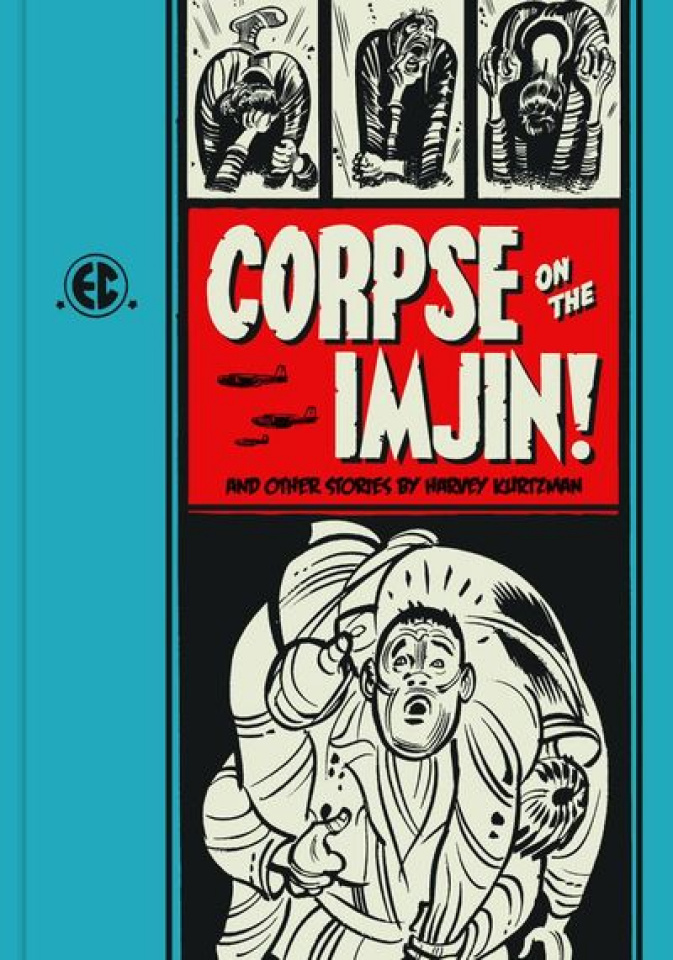