It was a turning point in ancient history. It inspires men to greatness. It was the foundation of one of the greatest and most prevailing global peace efforts of the 20th century. It was the greatest feat - and the tragic death - of a man whose legacy will never be forgotten. In 490 BCE, an Athenian messenger named Eucles ran 27 miles from Sparta to Athens, and in so doing preserved ancient Greek civilization from subjugation to the Persian Empire. 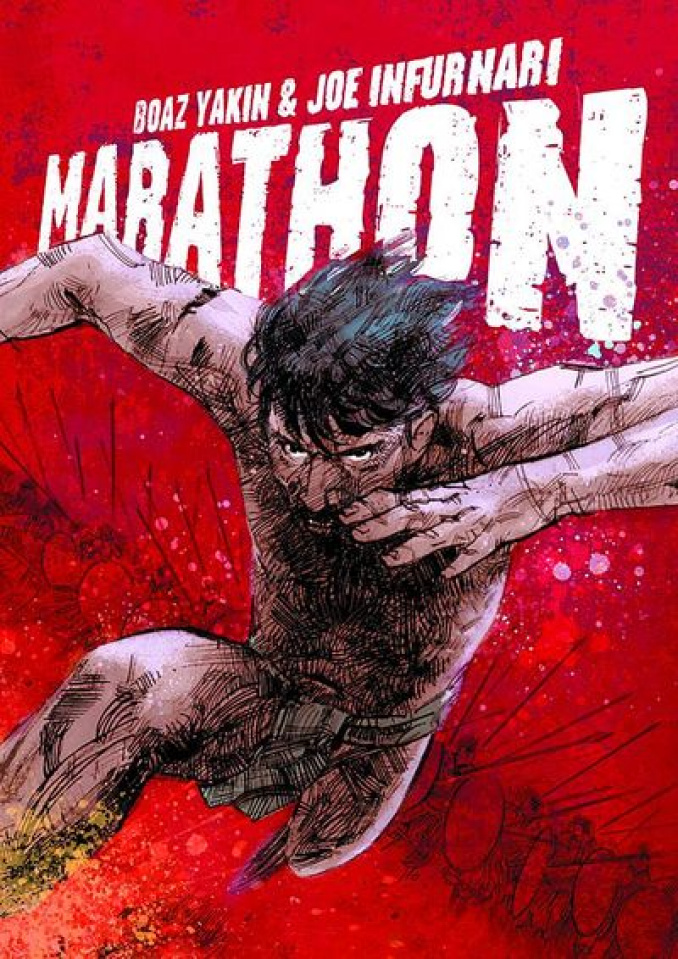