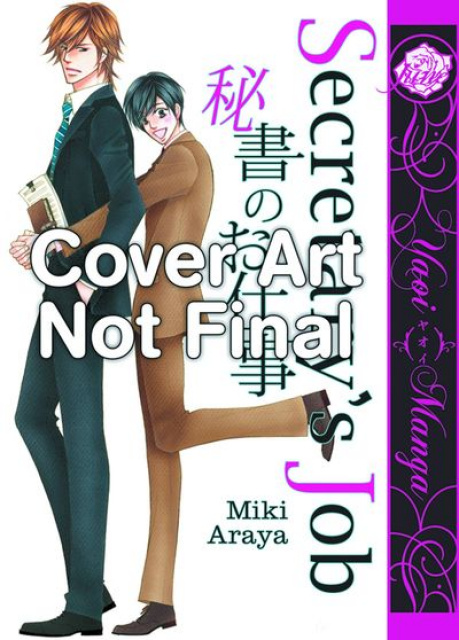 Takase is a legendary secretary. He'll do anything to make your day easier and efficient. Some say he's a miracle worker. As per the President's request, Takase has been assigned to his lazy son, Honjo, to become Toshiaki Honjo's secretary. As always, Takase is doing his best to support him, but Honjo makes a move and kisses him at work! What does this mean? Sounds like business is getting mixed up with pleasure!