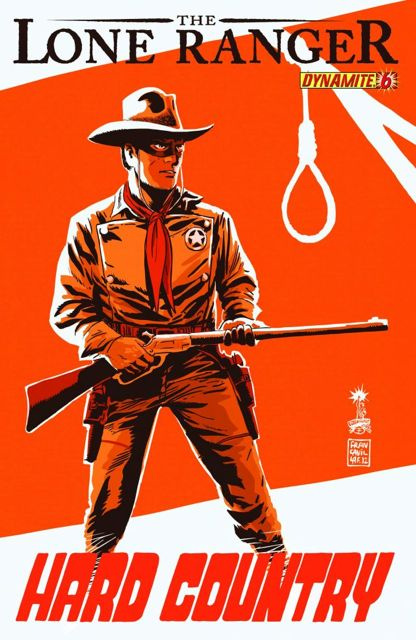 The Hard Country arc comes to an end, as Lone Ranger is left to pick up the pieces of the town called Utopia. The Ranger faces a horrific truth at Marshal Dorsey's ranch. Then, the villainous Marshal may be dead, but his gang still lives, and they want blood. As Tonto lies near death, Lone Ranger walks down Utopia's main street alone, on his way to a final gunfight showdown.