Lord of the Jungle #7

Tarzan has lost Jane Porter, his true love, to his rival John Clayton. All he wants is to slink back to his jungle home in Africa. Before he can do that, however, he'll have to deal with the menace of Robert Canler, a notorious gangster whom Tarzan ran afoul of. Tarzan didn't kill Canler when he had the chance, a fact which he'll come to regret. And he'll have to face Canler on his own turf - not in the African jungle, but on the mean streets of Baltimore, where none of Tarzan's jungle instincts will help him. Or will they? 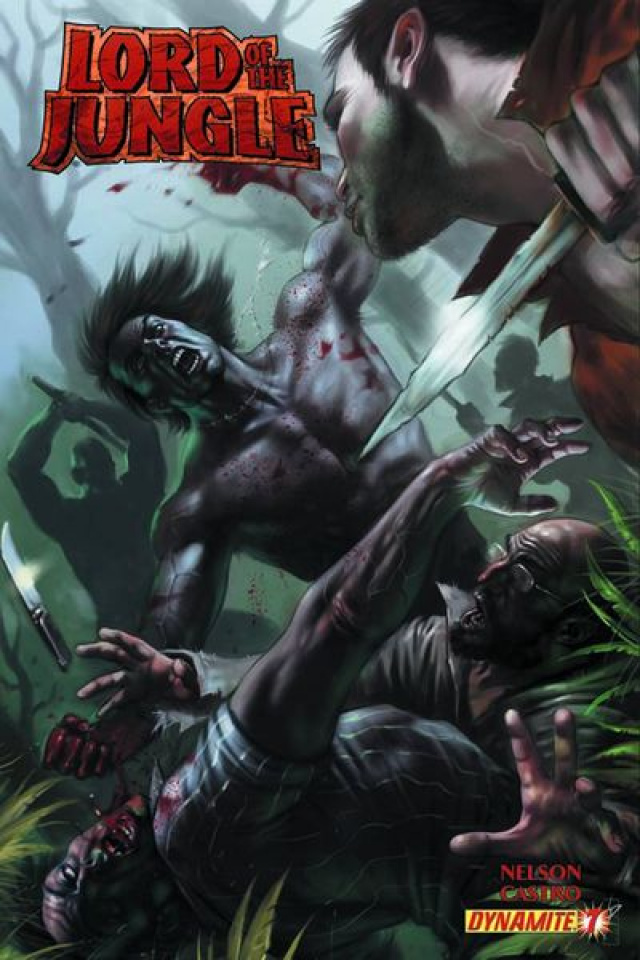