Zeus and the Rise of the Olympians

From his throne high atop Mount Olympus, the mighty and powerful god Zeus reigned over ancient Greece with his fellow Olympians. Feared for his lightning bolt but loved for his compassion for humanity, Zeus presided over an era of peace and prosperity. But Zeus's ascension to power was violently contested. In fact, he claimed power for his own by waging a horrible war that threatened to destroy the entire world. And to make matters worse, he was opposed in this battle for all existence by none other than his own father. See how Zeus takes power for himself as he picks up his famous sword of storms for the first time and leads the rise of the Olympians! 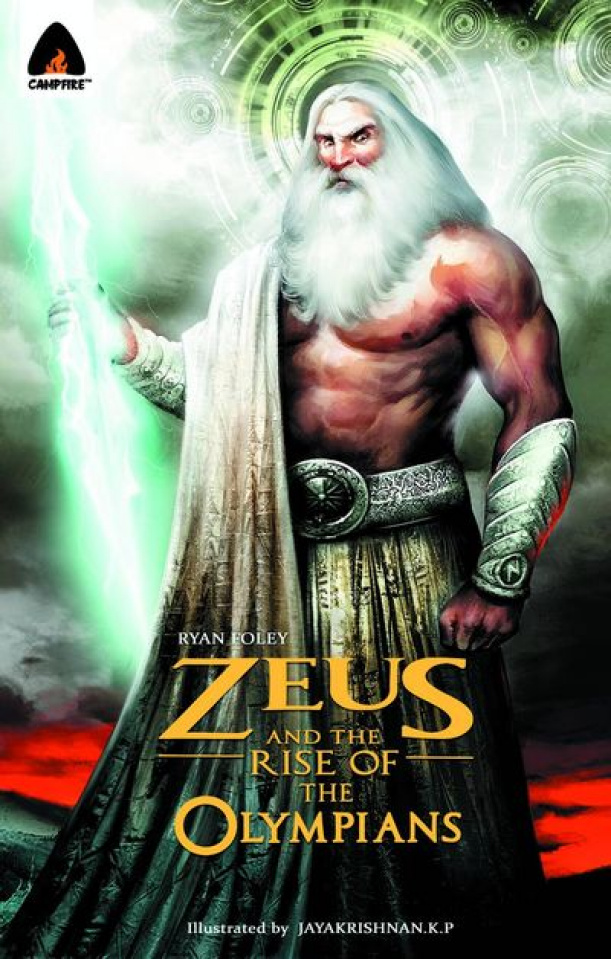