The indie comic book sensation from Fantasy Prone is finally collected and completed in a stunning, affordably priced hardcover! On the planet Cretor, a barbarian named Cynotaur is raised to be the ultimate killing machine in order to defend his race from constant intergalactic invasion. But Cynotaur faces the greatest battle of his life when faced with the ultimate invaders: the human race. An epic, Star Wars-like adventure from Blake Leibel, the creator of Syndrome. 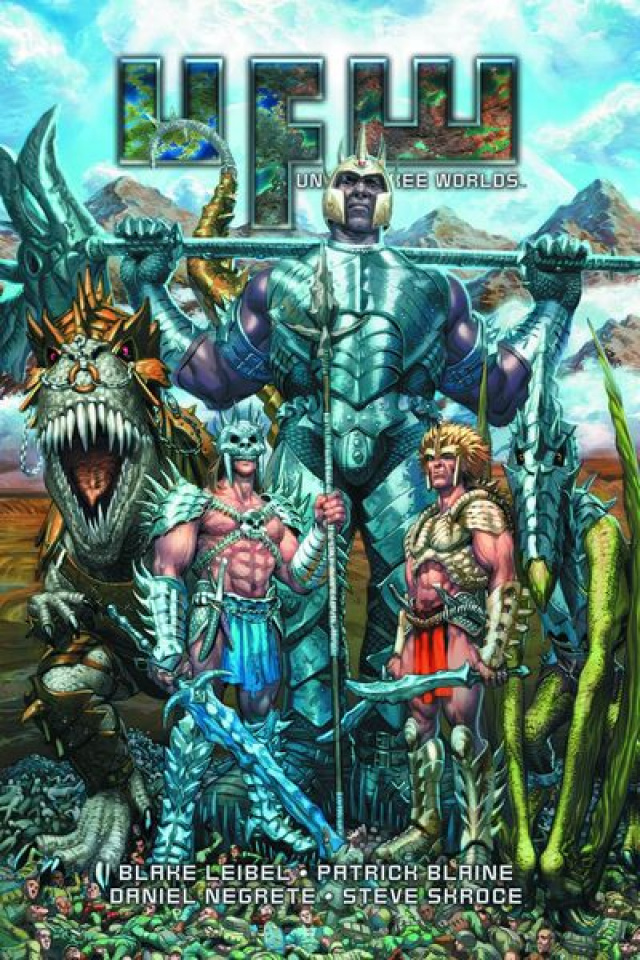