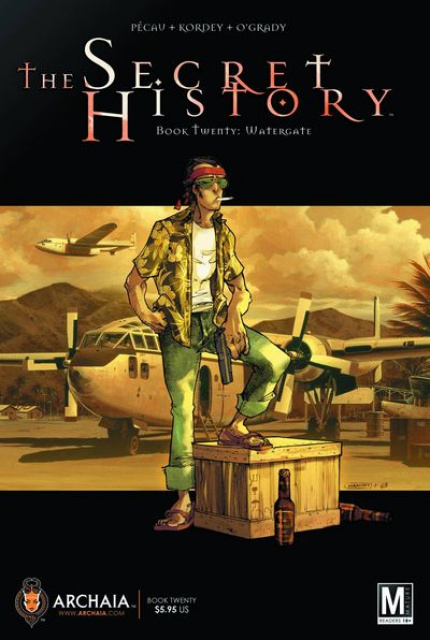 Since the dawn of time, Dyo, Reka, Aker, and Erlin, the four Archons who headed the Four Houses, have fought each other to control the fate of humankind. While Archons have risen and fallen, the world continues to change and time remains their constant antagonist. In the middle of the Vietnam War, the CIA decides to get rid of a strange smuggler, a German former legionnaire whose knowledge of the cards is worrisome. Meanwhile, Reka disappears. But who'd be crazy enough to kidnap an Archon? And to what end?