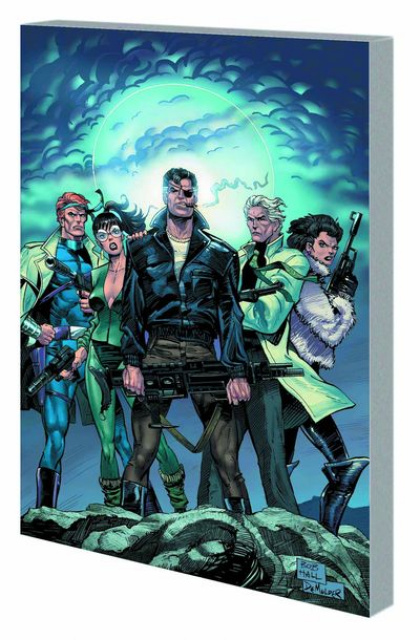 Coming out of a retirement brought on by a major shakeup within the ranks of S.H.I.E.L.D., Nick Fury begins investigating the assassinations of several high-ranking intelligence operatives. But Fury gets more than he bargained for when the trail leads to an extraterrestrial threat, stemming back to a plot involving Baron Wolfgang Von Strucker during WWII. Nick can't cut it alone - so he calls in Dum Dum Dugan, Captain America and more! Collecting NICK FURY, AGENT OF S.H.I.E.L.D. (1989) #1-11.