A group of wealthy elite is turning the suffering of the Great Depression into soaring profits, with an even greater evil planned! Dennis Piper, the masked man known as the Operative, seeks to settle the score by thieving from the rich and giving to the poor. But when his girlfriend is murdered, and Piper is fingered for the crime, the charismatic cat burglar becomes a fugitive - hunted by a corrupt police force as he pursues the real killer. Pitted against Manhattan's most influential capitalists led by the insidious General and facing supernatural powers beyond his imagination, the Operative enlists the help of the Marvel Universe's first masked heroes - the likes of which have never been seen before! The Revenant! The Surgeon! Achilles! The Aviatrix! They are the Mystery Men, and nothing will ever be the same! Collecting MYSTERY MEN #1-5. 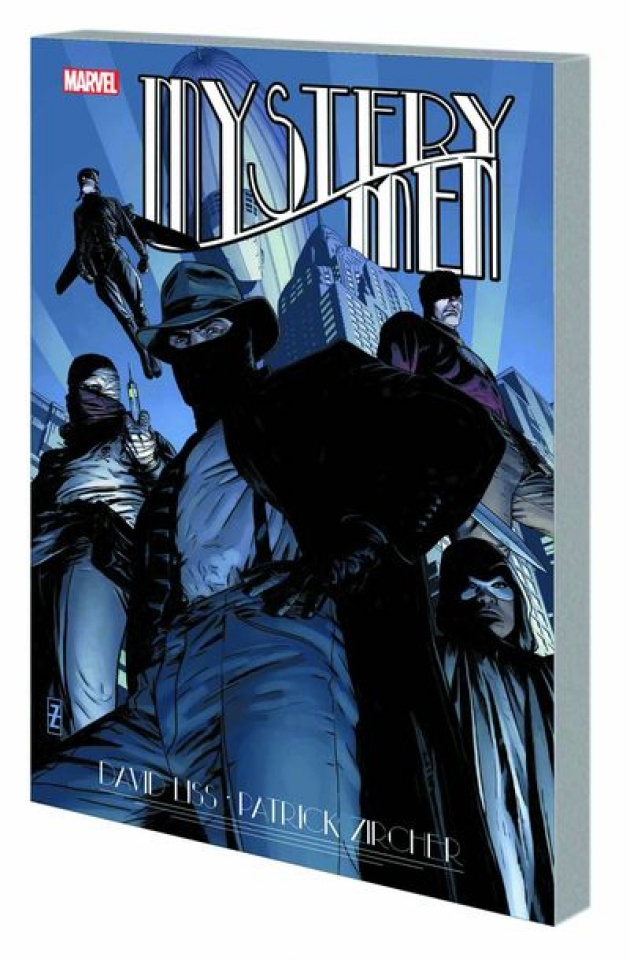