When 15-year-old Kim Vesco moves from Chicago to Salem, Massachusetts, she finds the local student body is divided into rival factions of witches and non-witches, with both sides bidding for her allegiance. And if that weren't enough, an unknown force seems to want her - dead! Between the tribal loyalties of the schoolyard and the brutal, fight-or-die logic of the mage-war, Kim must steer a course that will keep her alive until she can take the fight back to her enemy and reveal the true identity of someone she thought she already knew: herself. Collecting SPELLBINDERS #1-6. 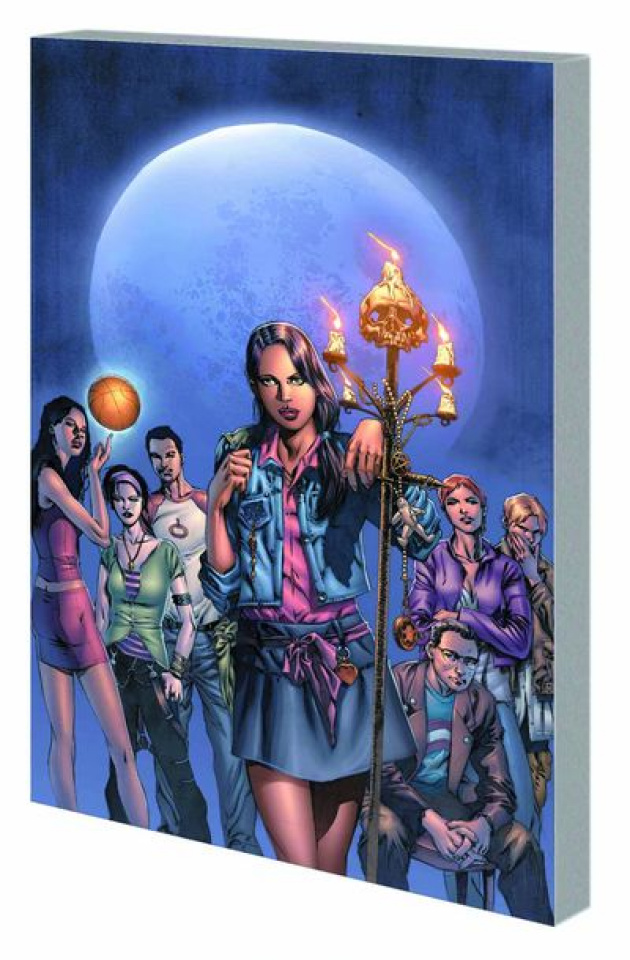