The next chapter in the saga of Miles Morales starts here as New York feels the sting of the new Ultimate Scorpion! Meanwhile, still discovering the limits of his skills and powers, Miles must learn how to be a hero from - Peter Parker?! Plus: News of the new Spider-Man has finally spread to some familiar characters. Is Miles' secret out? And what does Miles' uncle - Aaron, a.k.a. the Prowler - have planned for his nephew's new powers? Brian Michael Bendis and a superstar team of artists continue Miles Morales' journey to becoming a hero! Collecting ULTIMATE COMICS SPIDER-MAN (2011) #6-10. 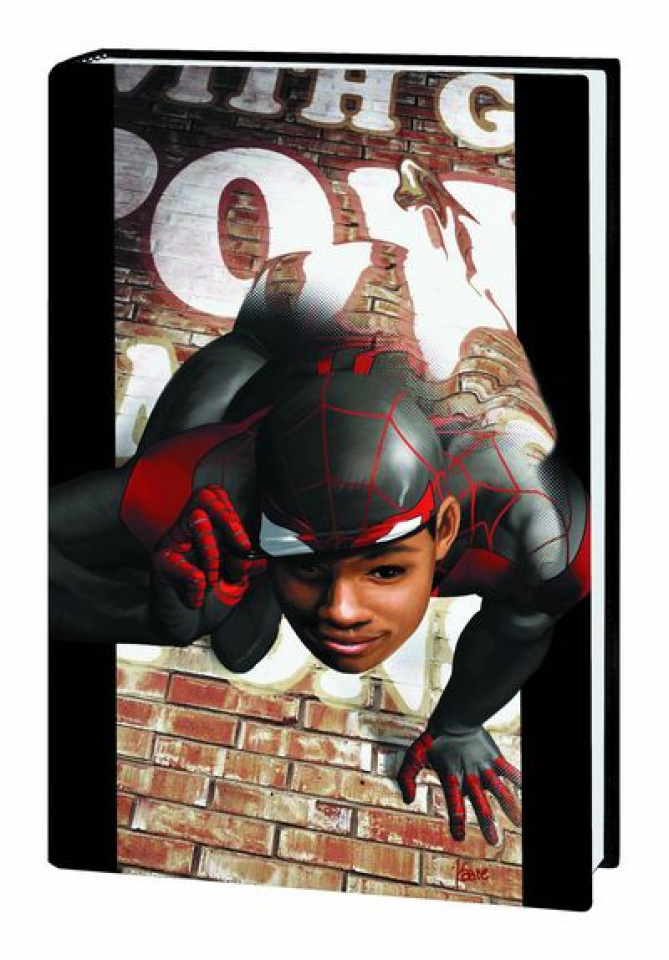