Wolverine: Back in Japan

When a war between the Hand and the Yakuza threatens Japan, Wolverine travels to Tokyo to confront his most dangerous enemy yet. And as one of Wolverine's fiercest foes returns to make matters even worse, a new Silver Samurai rises to take the old one's place - with Wolverine's foster daughter, Amiko, by his side! And when the war's true puppet master is revealed, the landscape for Wolverine in Japan will be forever changed! Guest-starring Mystique and a host of Marvel U. villains! Collecting WOLVERINE (1988) #300-304. 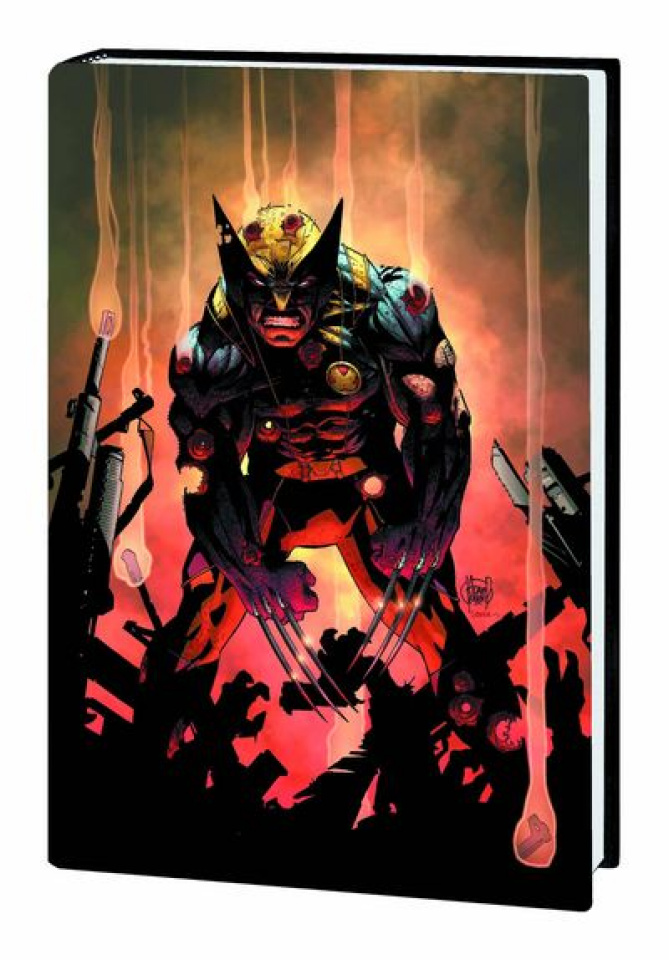