The Gunslinger: The Way Station

Roland continues his pursuit of the elusive Man in Black across the endless Mohaine desert. Taking refuge in the Way Station, he finds a boy who has lost his memory. But are those lost memories about Roland's world - or ours? Young Jake Chambers, murdered by the Man in Black, becomes part of Roland's hunt in Mid-World. But as Roland and Jake travel toward the Dark Tower, dangers lurk in the mountains - planning a horrible fate for the gunslinger and his companion. Are Roland and Jake any closer to the Man in Black - or just closer to their own demise? It's a new chapter in the life of the last gunslinger of Gilead as he struggles to achieve his destiny! Don't miss the wonders of: the Way Station! Collecting DARK TOWER: THE GUNSLINGER - THE WAY STATION #1-5. 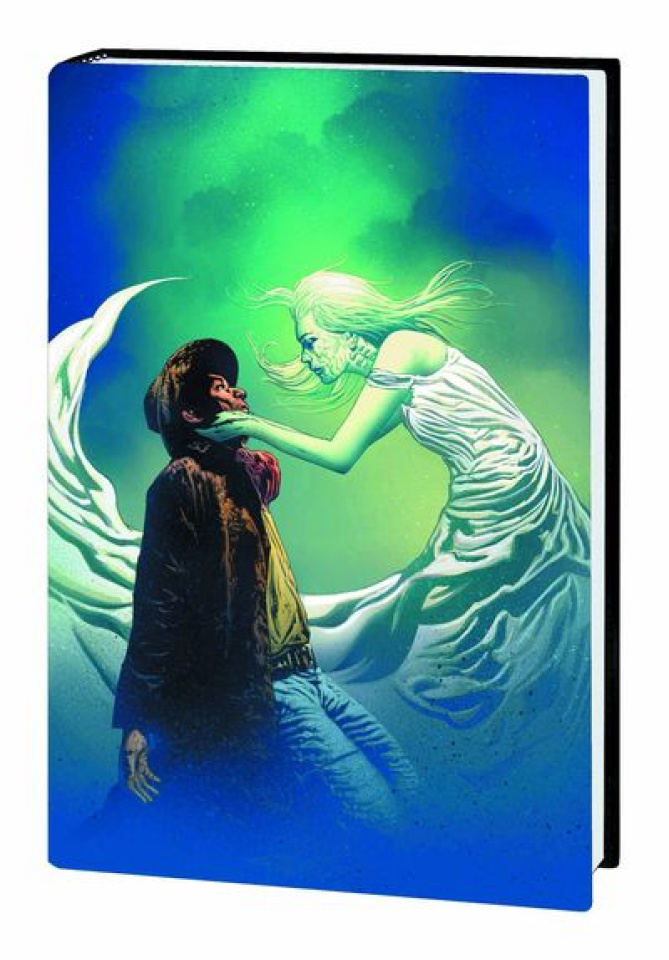