The X-Men had fought many battles, been on adventures spanning galaxies and grappled with enemies of limitless might - but nothing could prepare them for the most shocking struggle they would ever face. One of their own members, Jean Grey, has gained power beyond all comprehension, corrupting her into the Dark Phoenix! Now, the X-Men must decide: Is the life of the woman they cherish worth the existence of the entire universe?! It's the definitive X-Men tale, painstakingly restored for the Marvel Masterworks. Also featuring the seminal 'Nightcrawler's Inferno,' a Wolverine/Wendigo brouhaha guest-starring Alpha Flight, the original version of X-MEN #137 in which Jean Grey lived, and the Claremont/Buscema Phoenix tale from BIZARRE ADVENTURES #27. Collecting X-MEN (1963) #132-140, X-MEN ANNUAL (1970) #4, PHOENIX: THE UNTOLD STORY and BIZARRE ADVENTURES #27. 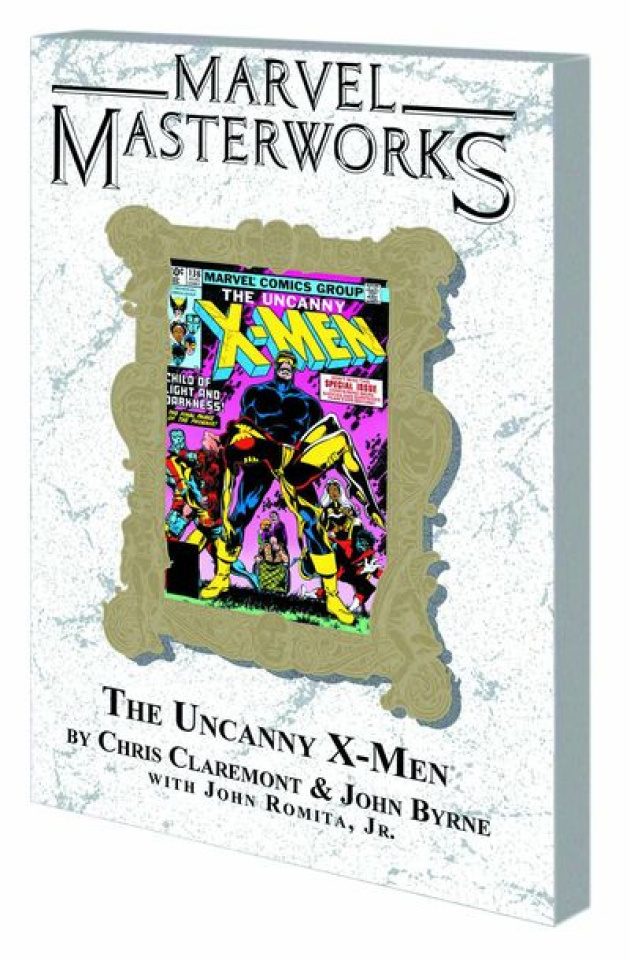