The U.S. Military is honoring Die Hard for over half a century of service to his country - and Youngblood is there to celebrate. Which is fortunate, because an army of dead soldiers has risen from Arlington Cemetery, armed with an arsenal of otherworldly weapons! All this, and F.B.I. Agent Jeff Terrell (formerly known as Shaft) is one step closer to solving a series of murder that threaten to shake Youngblood to its core! 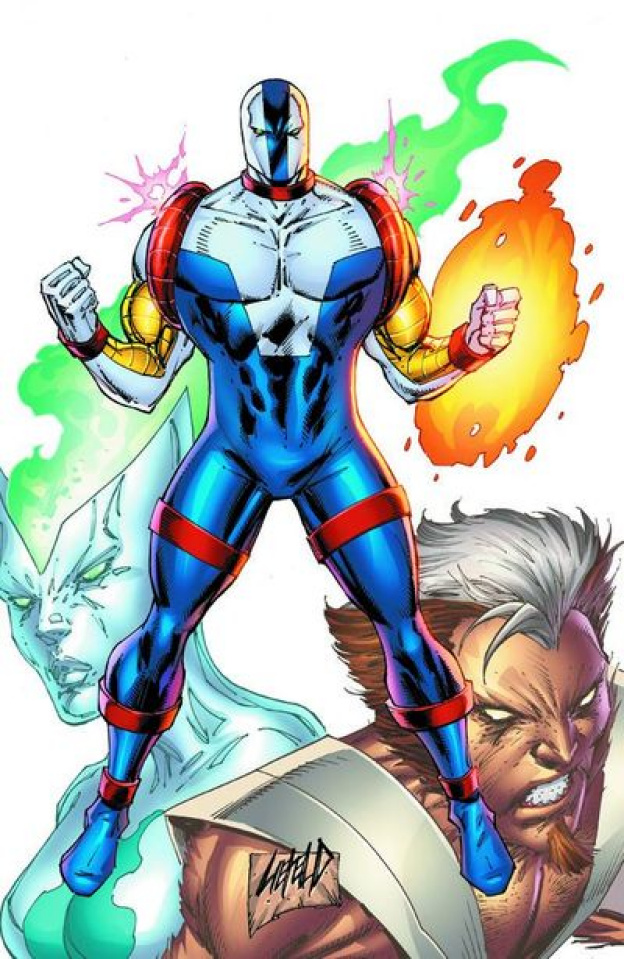