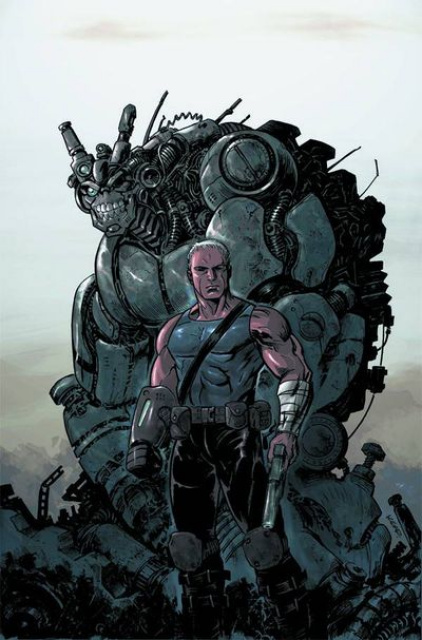 Silas, an ex-soldier turned space pirate, finds himself stranded on a mysterious planet in alien territory. As he explores the long-abandoned industrial ruins of the planet's surface he will have to fend off rogue mechanical creatures, roving cyborg militias, and a hostile alien military with a bounty on his head. Silas will have to rely on resourcefulness and bare-bones survival tactics in order to stay alive and ultimately unlock the secrets of a planet where survival is a luxury and escape an impossibility.