Just in time for the fall presidential election, Mat Johnson, acclaimed writer of INCOGNEGRO, delivers a race-against-time political thriller about a militia group that's plotting to assassinate the second African- American President of the U.S.

In the week leading up to a major campaign speech, the Secret Service discovers that an extremist militia group is plotting to assassinate America's second African American President. The best chance to avert this crisis is to infiltrate the group using an ex-Special Forces war hero turned conservative media pundit named Ted Akers. While Akers's politics make him a hero to the right-wing fringe and no friend to the current Administration, he takes the assignment and what follows is an adrenalinefueled race against time to stop a President from dying and a country from being ripped apart. 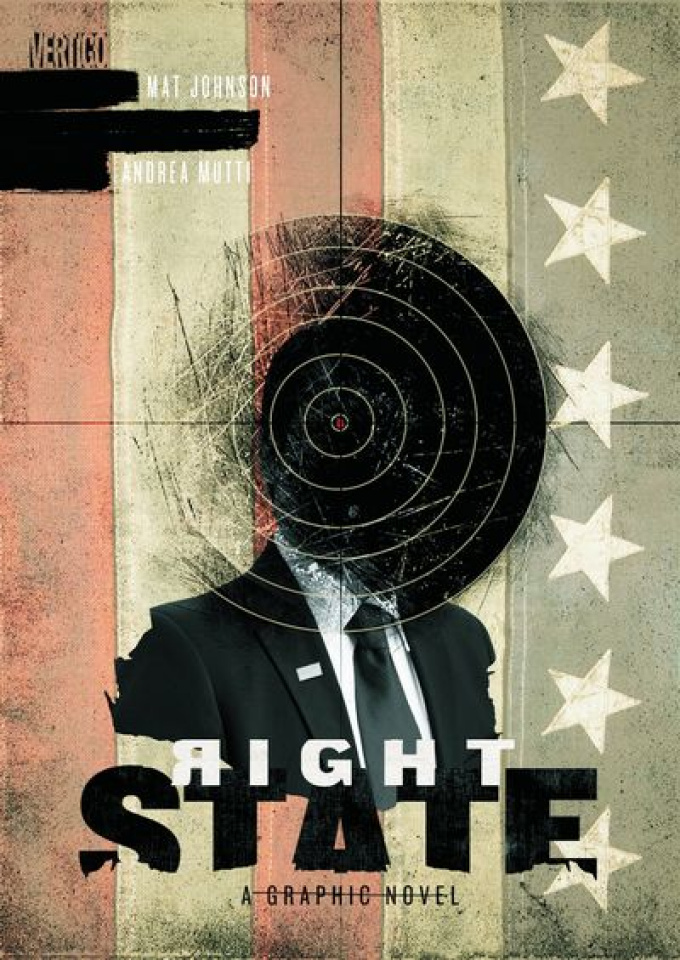