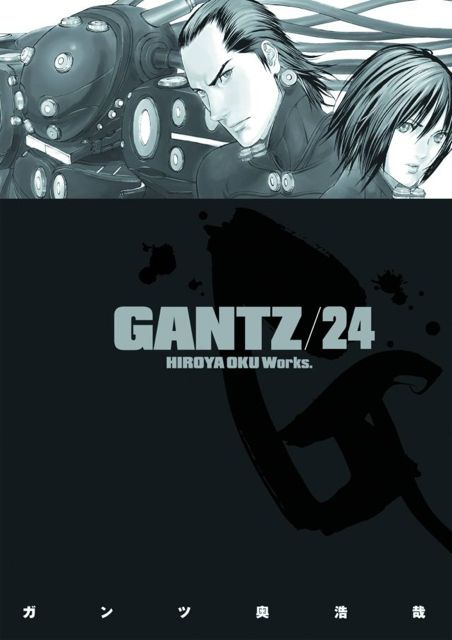 As the mind-boggling 100-point alien boss unleashes its horrors upon the overmatched Osaka Gantz team, the Tokyo team is forced by the Gantz orb to join the battle, but even their numbers fail to turn the tide. When all hope seems lost, the legendary alien fighter Hachira Oka returns from exile and enters the battlefield with his fearsome arsenal of weapons. But if the mighty Oka falls to the shape-shifting monstrosity, could this be humanity's last stand as well?