Chased by eight-legged killing machines, Orchid and the Shadow Rebels flee from the ruins of their last battle to regroup, but can all among their number be trusted? Meanwhile, furious that General China's mask has escaped his clutches once again, vicious dictator Tomo Wolfe rallies his troops to mount a pursuit of the thieves. 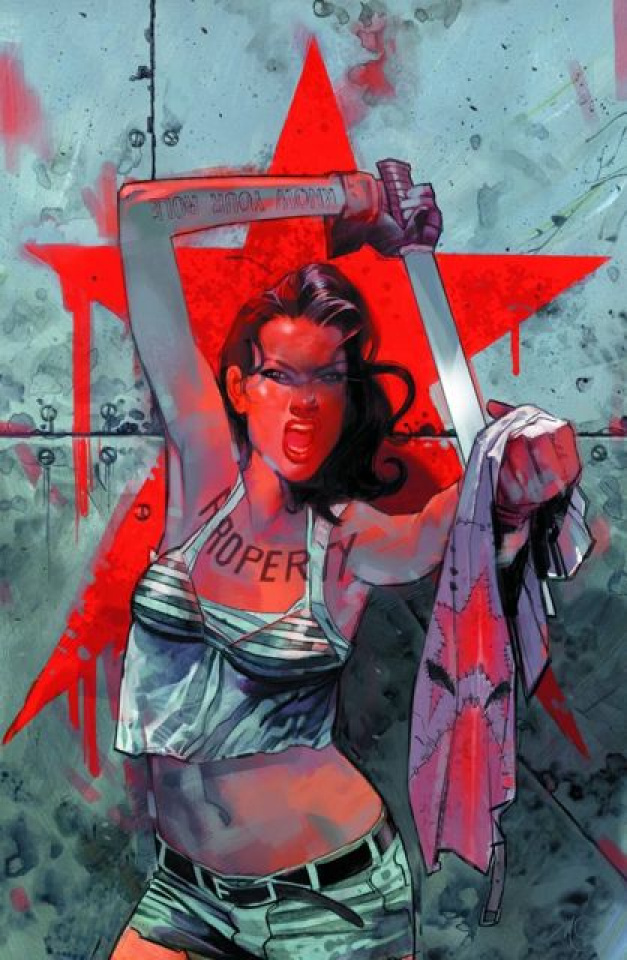