Graduating cadet Tohm's first night as an Imperial officer has already seen him assisting Darth Vader in fighting a traitorous uprising, saving Emperor Palpatine from a deadly plague weapon, and keeping the peace between Vader and the cybernetic Moff Trachta. Now Tohm and Vader have infiltrated the deathly stillness of the abandoned Jedi Temple to confront the secrets of Vader's past, and to learn the facts about the Ghost Prison! 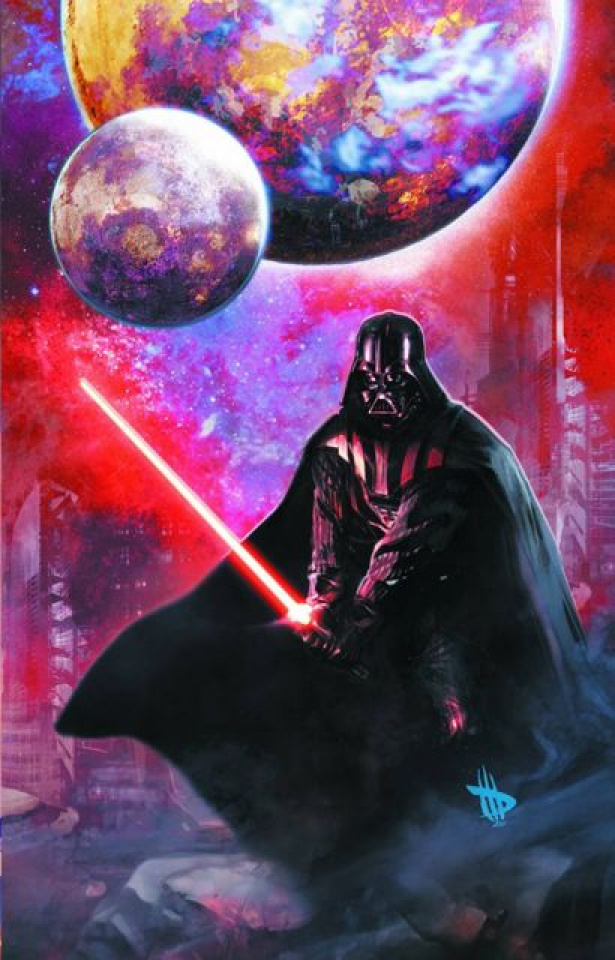