Boba Fett's half-clone half brother Connor Freeman has stepped into a firefight! Tasked with protecting Boba's former wife and daughter while Fett's killer is found, Connor finds himself up against a Devaronian hit-squad! Meanwhile, as Darth Vader searches for the intruder who so explosively infiltrated the Imperial base on Blackfel, the intruder is setting up an elite stormtrooper platoon for a huge fall! 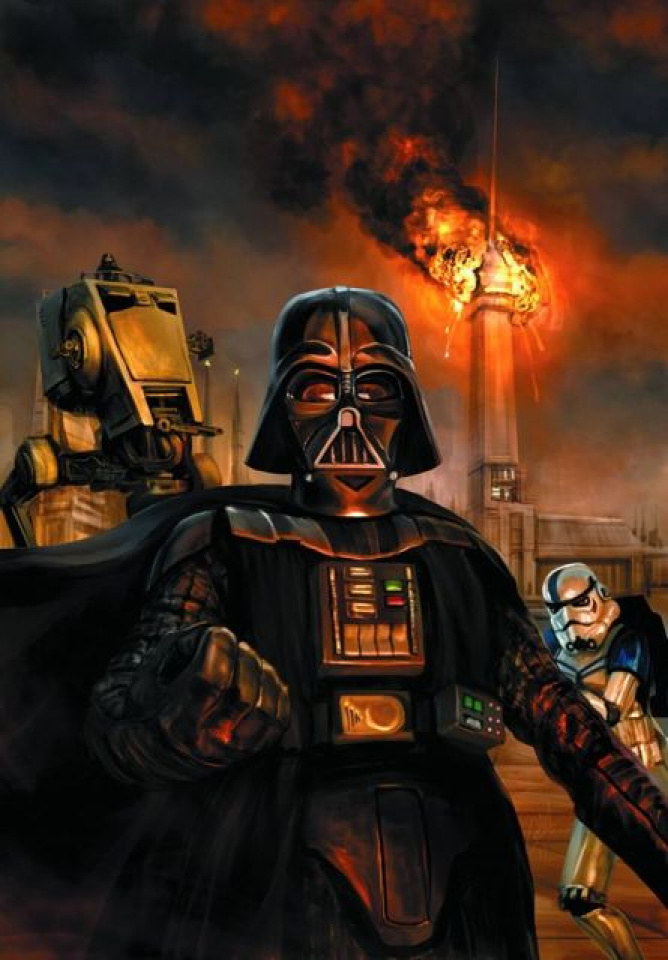