Pan has found himself trapped on Earth with only a small portion of the power he once possessed. The man who was once the king of all Neverland has now been brought low and is forced to survive among the homeless of New York City. But when Pan learns of the Dream Eater's presence on Earth he will stop at nothing to reclaim the power that was once his and use the Dream Eater to destroy all those who stood against him. Little does he know his journey to reacquire his lost power will take him far beyond the ends of the Earth as well as beyond time. Part five of the event that changes the Grimm Fairy Tales universe forever. 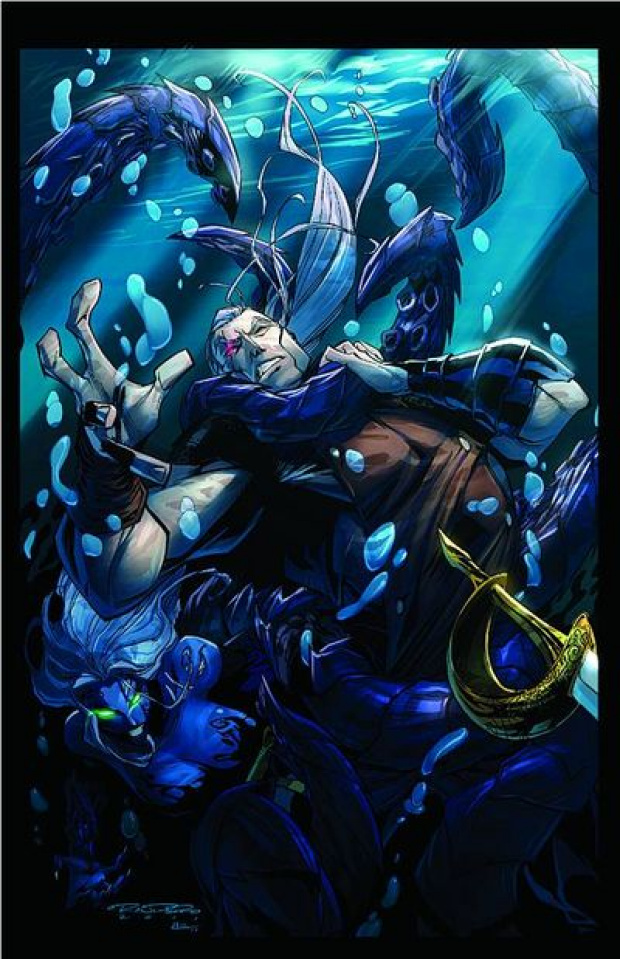