One year after his disappearance, the police are no closer to finding Satoshi or solving his aunt's murder, and Shion is quickly running out of patience. Dressing alternatively as 'Shion' and 'Mion,' she positions herself as close to Keiichi as possible. Given that he, too, entered the forbidden Saiguden with this year's victims, Shion suspects he will be the next to be 'demoned away.' Shion hopes her actions will spur on the true murderer so that when the serial killer does attack Keiichi, she will be ready! 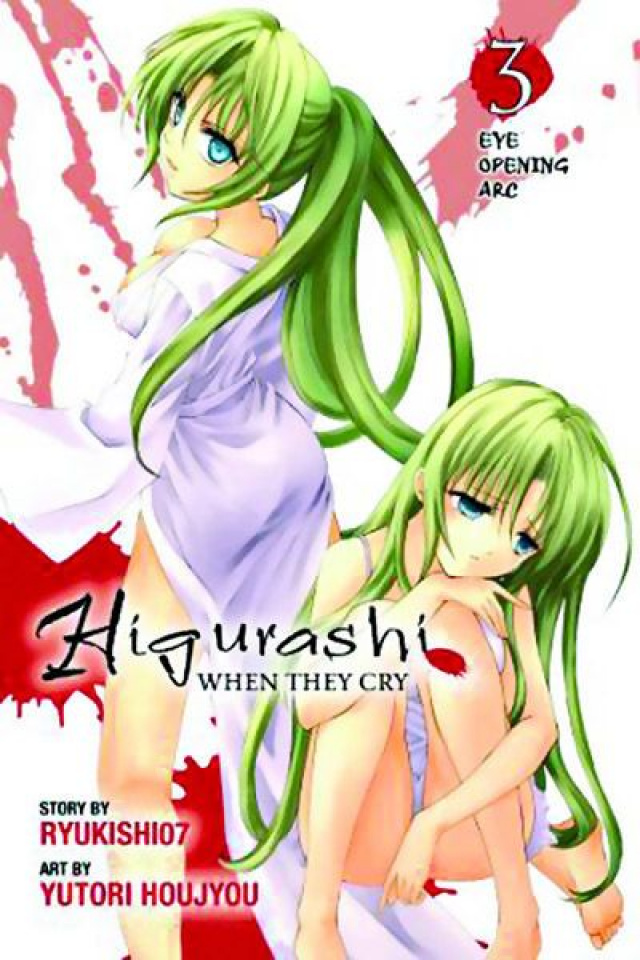