The Betrayal Knows My Name Vol. 1

As an infant, Yuki Sakurai was abandoned by his mother, left in the bushes near an orphanage. The mystery of his parentage deepens when Yuki discovers he has a strange ability: when he touches others, he can feel their emotions.

Because of his upbringing, the teenage Yuki strives to be independent so that he won't be a burden on those around him, but this attitude coupled with his powers can sometimes feel isolating. Little does he know that he has never really been alone. Someone has been watching him from the shadows ever since he was left in the buses all those years ago, but can Yuki trust the silver-eyed boy who claims to be his protector? 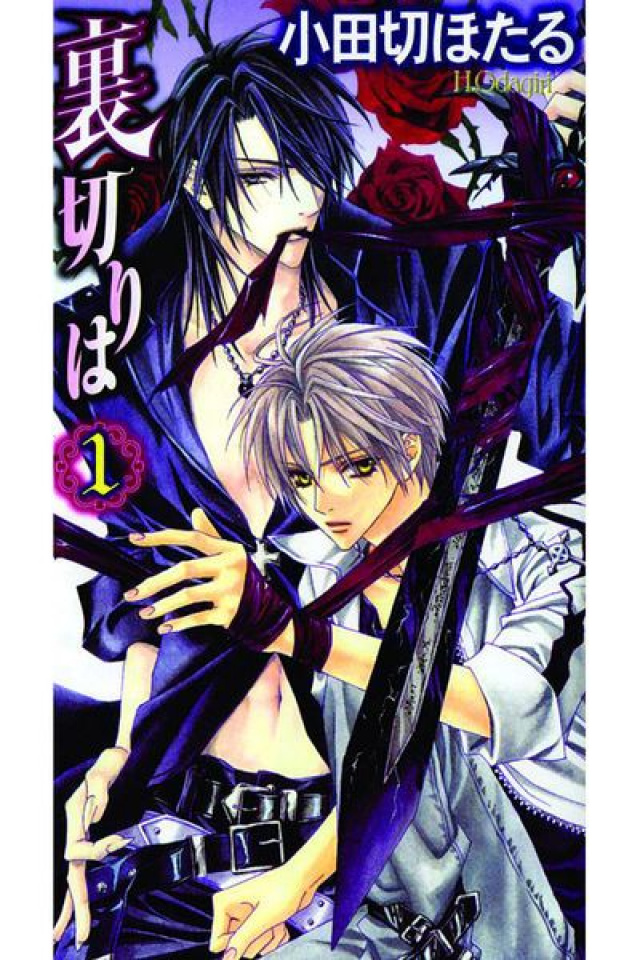