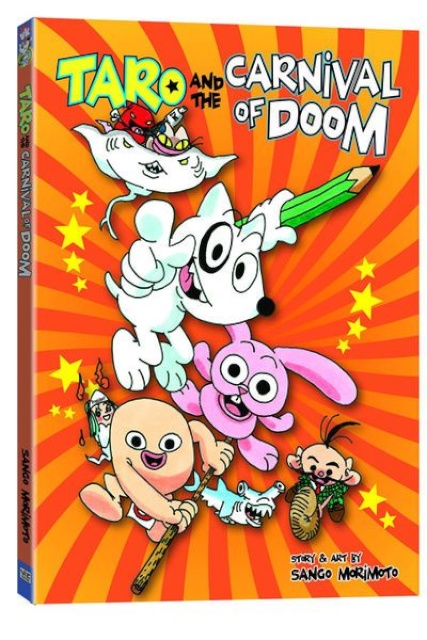 Taro & the Carnival of Doom

Who is that masked villain?

When King Crossout lures Terrie to a creepy carnival, he's determined to defeat Terrie once and for all. But Terrie is fearless, and he finds a new friend to join the fight! Battle lines are drawn (and erased), secrets are revealed, and sharks sing in the final fight for the fate of Doodledom.