The Ghost in the Shell: Stand Alone Complex Vol. 1

Stand Alone Complex takes place in the year 2030, in the fictional Japanese city of New Port. The story follows the members of Public Security Section 9, a special-operations task-force made up of former military officers and police detectives.

The manga presents individual cases that Section 9 investigates, along with an ongoing, more serious investigation into the serial killer and hacker known only as 'The Laughing Man.' 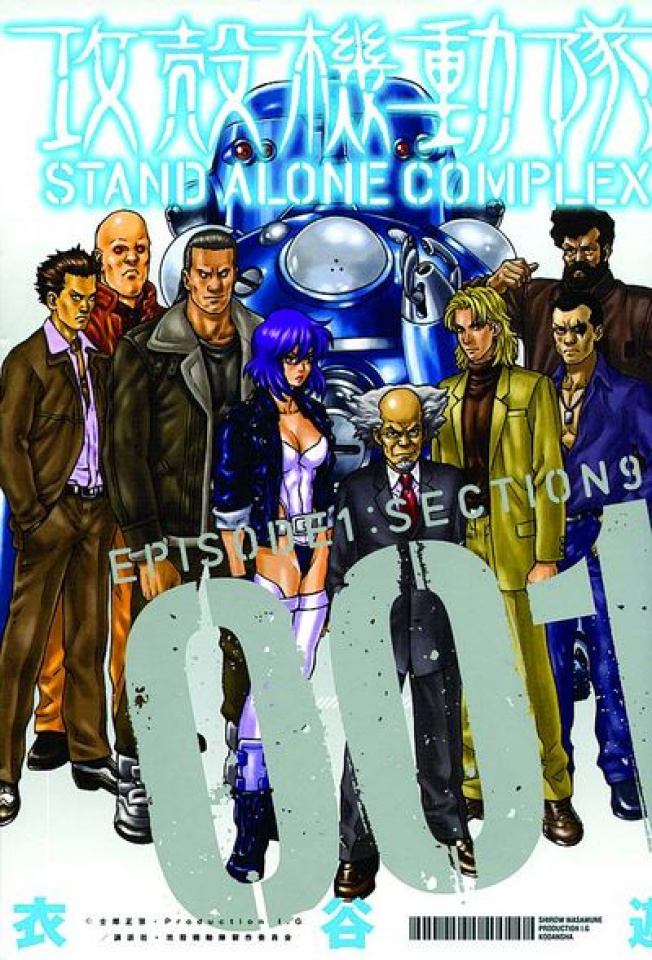