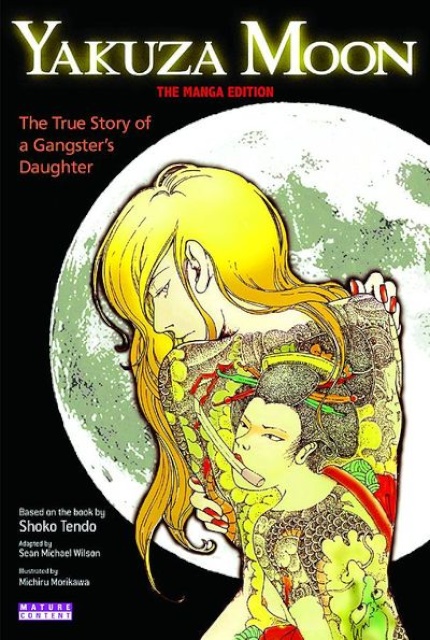 Yakuza Moon: The True Story of a Gangster's Daughter

Born into the family of a wealthy yakuza boss, Shoko Tendo lived her early years in luxury. But labeled 'the yakuza kid,' she was the victim both of bullying and discrimination from teachers and classmates at school, and of her father's drunken rages at home. By the age of fifteen she was a gang member; by the age of eighteen, a drug addict; and in her twenties, a willing participant in a series of abusive and violent relationships with men. After the death of her parents and her own suicide attempt, she began a tortuous, soul-searching reevaluation of the road she had taken and an unconventional act of empowerment finally helped her take control of her life, leading to redemption and happiness.