World War II has taken its toll on the French countryside. German soldiers patrol the towns. Every loyal French citizen wants to do something to help the Resistance, and it's no different for Paul Tessier and his siblings. But they're only kids - what can they do to help win the war?

Find out in the sequel to Resistance, winner of the Sydney Taylor Award for Excellence in Jewish Literature. 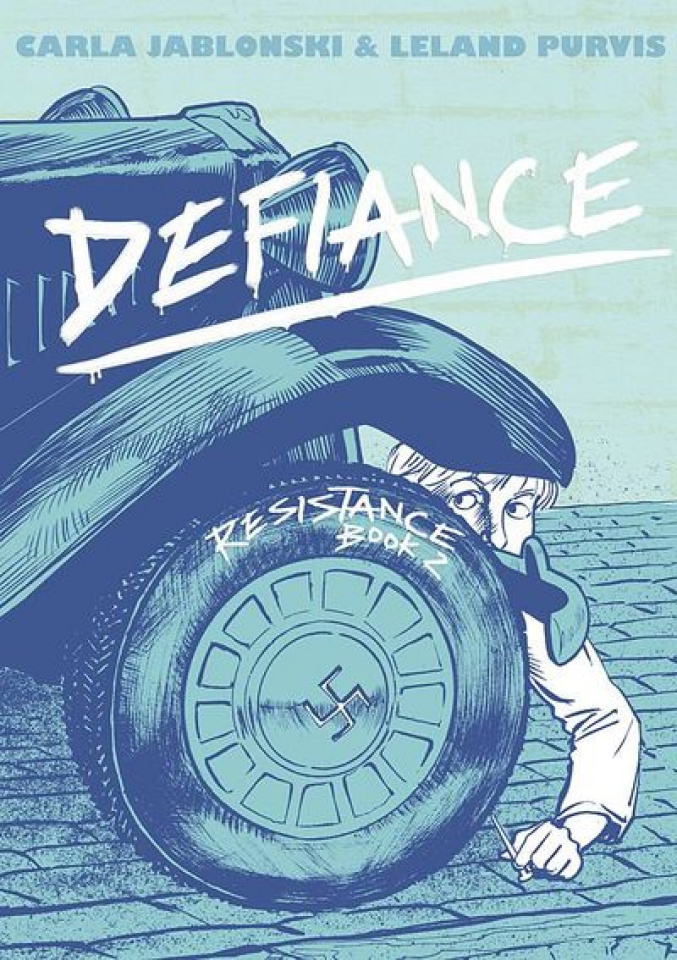