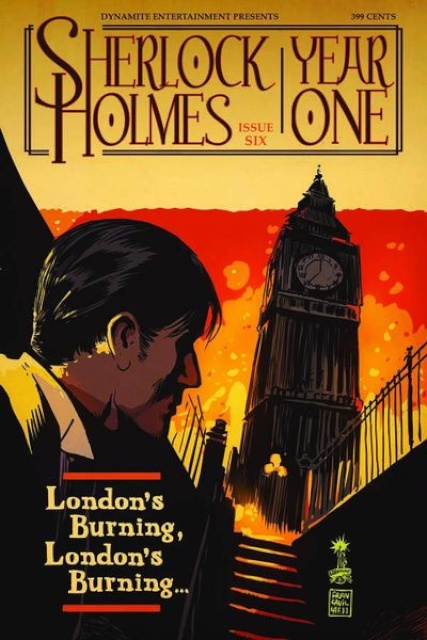 Captured by the Twelve Caesars Killer, Holmes, his reluctant partner Dr. John Watson, and the fetching Irene Adler fight to free themselves before the maniacal murderer completes his deadly dozen! But when the madman's identity is finally revealed, the greater horror may be what the Killer intends to accomplish with his terrible infamy! Will London survive?