A new deadly drug is about to flood the streets of New York City. The police have no leads on who is producing the drug, or where it is coming from.

As far as Praveer Rajani, a reckless Interpol agent, is concerned the only way to prevent countless deaths lies in a handful of mysterious photographs. But what are the photographs leading him to?

Is Praveer being told that his life is spiraling out of control, and he now has one chance to put things right? 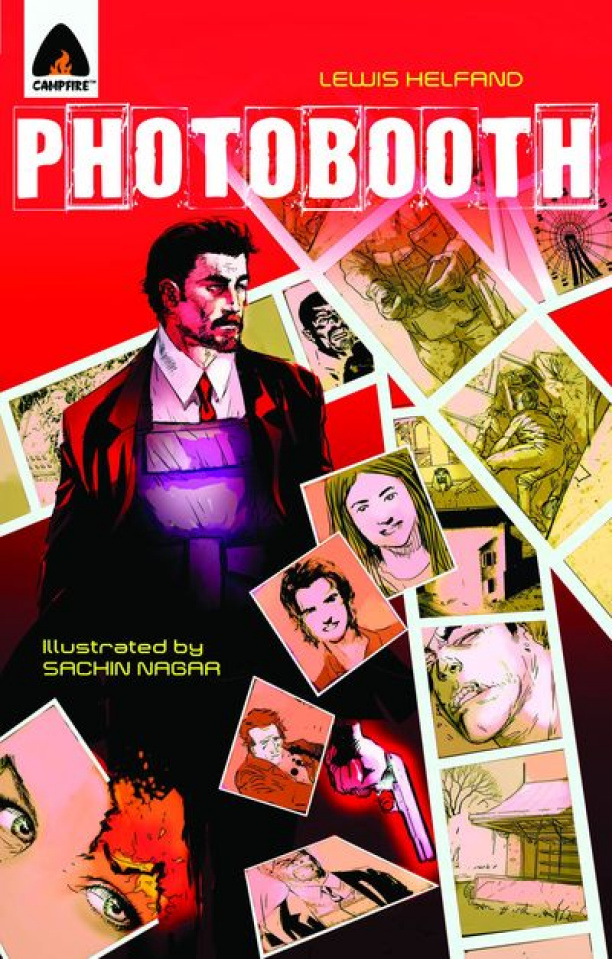