A secret organization created after World War I, the Dusk Society was formed to ensure that ancient, magical weapons do not fall into the wrong hands. Pierceblood is their greatest enemy, and they have waged a secret war against him for decades.

Now the conflict has come to small-town America and the fate of the world lies in the hands of the Dusk Society's newest recruits. But will they be able to overcome their differences, and combine their newly-discovered talents, to stop Pierceblood's evil plan? 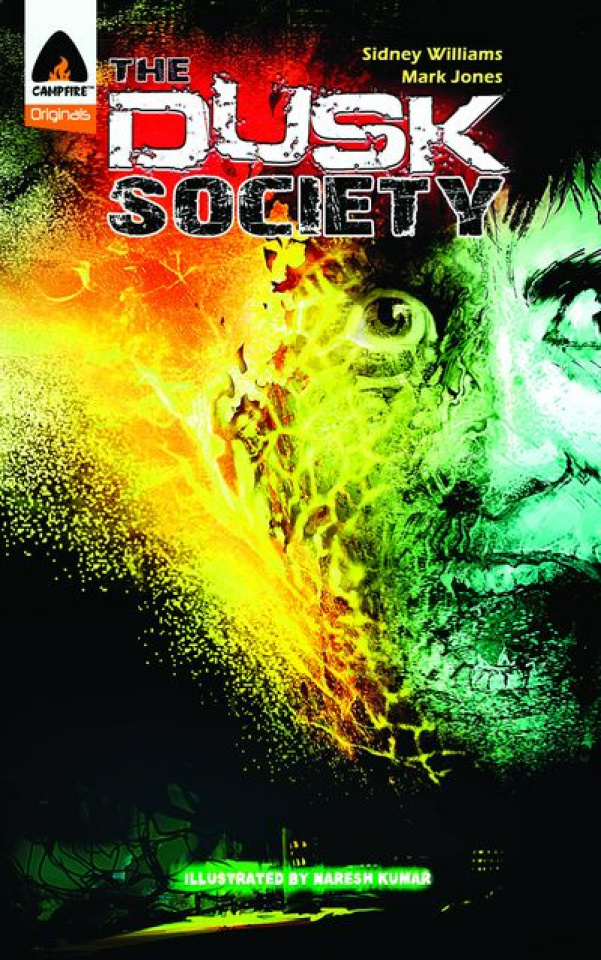