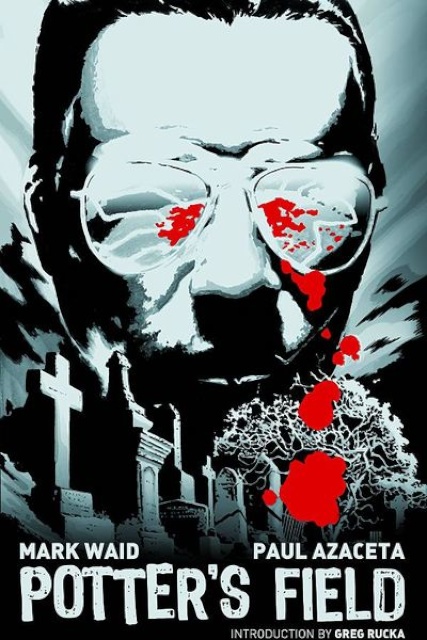 First time in trade paperback! Outside New York City is Potter's Field, where the unnamed dead are buried. Now, a mysterious man has taken it upon himself to name the unnamed in this cemetery!

Using a network of underground operatives who don't know each other, he fights to save the unsaved and solve the mysteries of the unjustly slain!

Collecting the critically acclaimed three issue mini-series and the Stone Cold one-shot into one volume!