Built on the ruins of the country once known as Greece, New Athens of the year 2048 is a city crawling with life. Low-life, that is. From mech smugglers and drug dealers, to corrupt politicians and all-too-powerful corporations, the city is at the mercy of high-tech criminals. And it's up to Solano, Thermidor, and the rest of the New Athens Special Police to keep the city in order. When the cybernetically augmented founder of a tech corporation called Hayashi is found murdered, it seems to be just another case of cyborg persecution. But Hayashi Corporation's strange response to the incident raises suspicion in Solano and the Special Police. 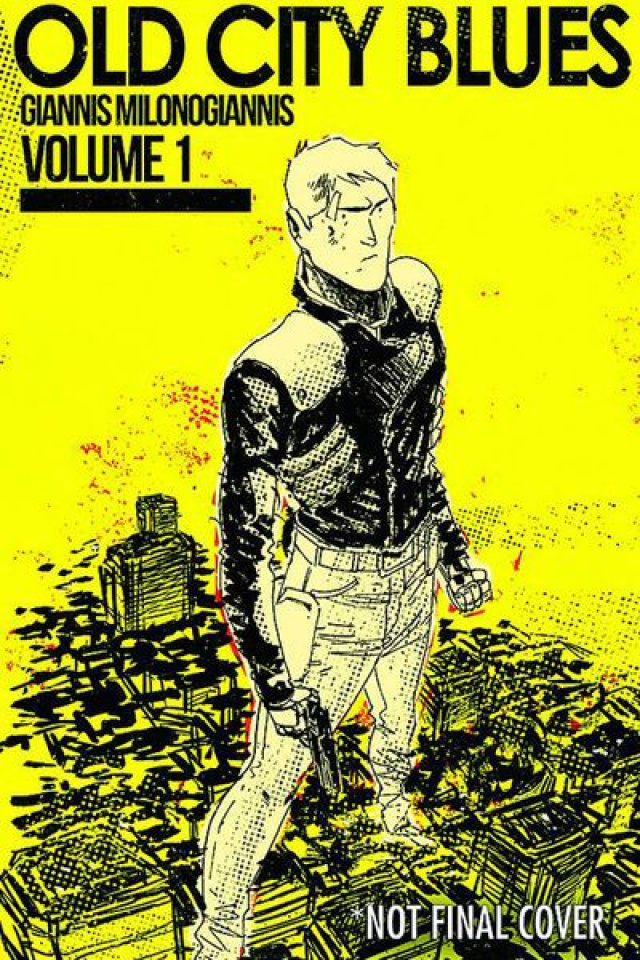