Chester Carter has issues. He was abandoned as a baby, raised in a haunted psychiatric hospital, has a magical dinosaur-riding cowboy living inside his head, and just might be the most important person who has ever lived. Now, he sits in a nameless airport bar telling his life story to a bunch of people who really couldn't care less... these are the stories about Chester's reality, and the people - a washed-up celebrity, a foul-mouthed four-eyed demon monkey, a pair of zombie cops, cannibal farmers, religious zealots, an assassin with a heart of gold and an airline baggage handler - who have to live in it. 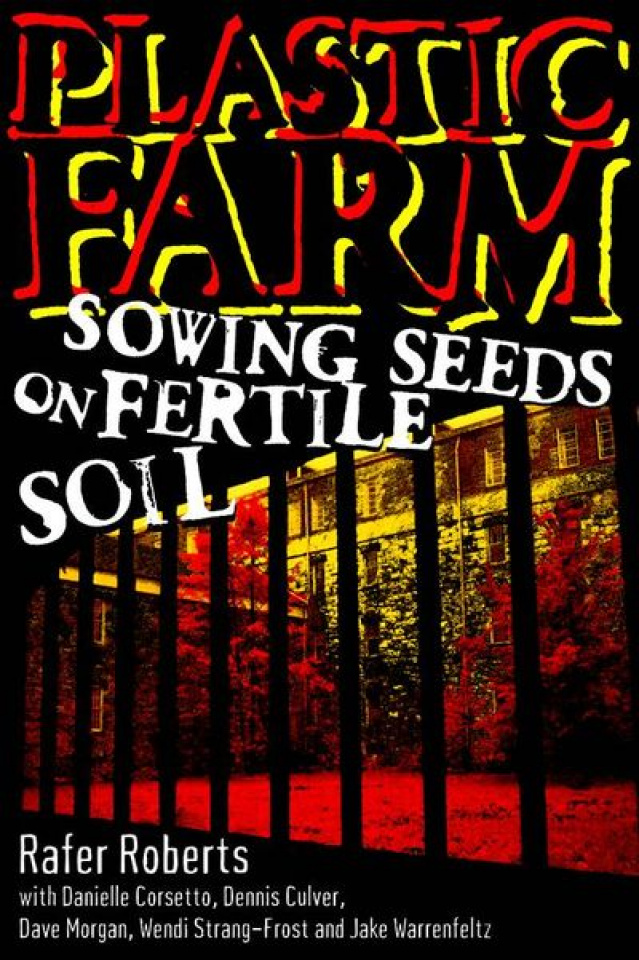