Ant-Man and the Wasp Small World

Two of Marvel's smallest heroes must join forces and get over one big elephant-in-the-room! Eric O'Grady once stole the Ant-Man suit from Hank Pym. But now, Eric is the only one who knows about a secret A.I.M. plot to steal Pym's greatest invention! Can these two mighty mites get along long enough to save the soul of former Goliath Bill Foster? Tim Seeley, creator of Hack/Slash, brings you the big story of the two smallest Avengers! Plus: early Marvel Age action featuring the original Ant-Man and Wasp! Collecting ANT-MAN & WASP #1-3 and material from TALES TO ASTONISH #44-48. 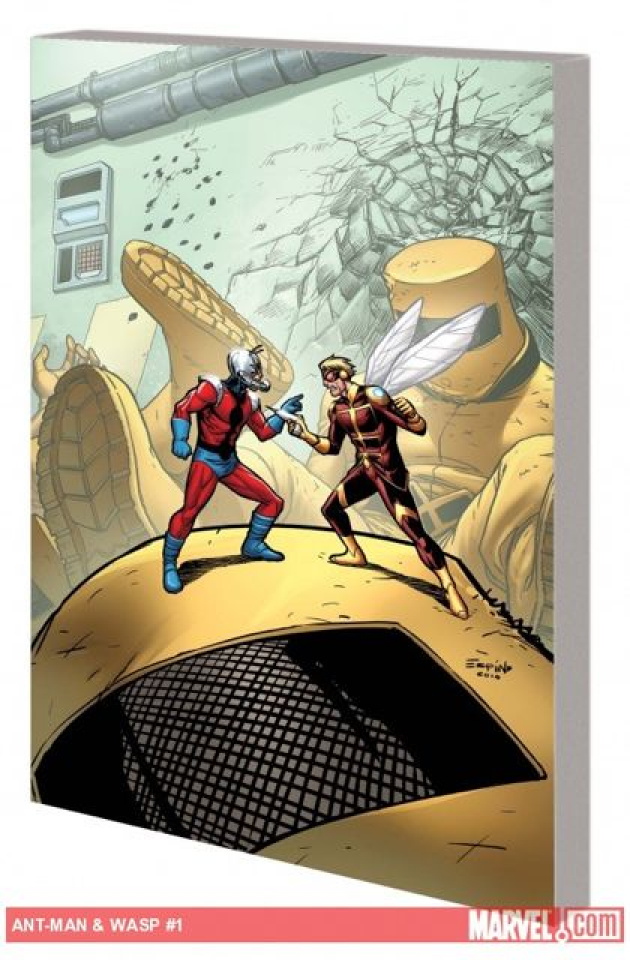