Before the world knew Bruce Banner was the Hulk. Before Bruce confessed his love to Betty Ross. Before the Hulk was green - there was HULK: GRAY. The explosion of the Gamma Bomb tore Bruce Banner's life apart, unleashing the strongest creature on Earth: the Incredible Hulk! But no matter how powerful he became, his heart still could be shattered by Betty Ross - the daughter of his greatest enemy, General 'Thunderbolt' Ross. The Eisner Award-winning team of Jeph Loeb and Tim Sale (DAREDEVIL: YELLOW, SPIDER-MAN: BLUE) continue their insightful look into the early days of Marvel Comics' most popular heroes in HULK: GRAY, unraveling the Hulk's origin - and uncovering a secret that will change the way we look at Bruce Banner forever. Collecting HULK: GRAY #1-6. 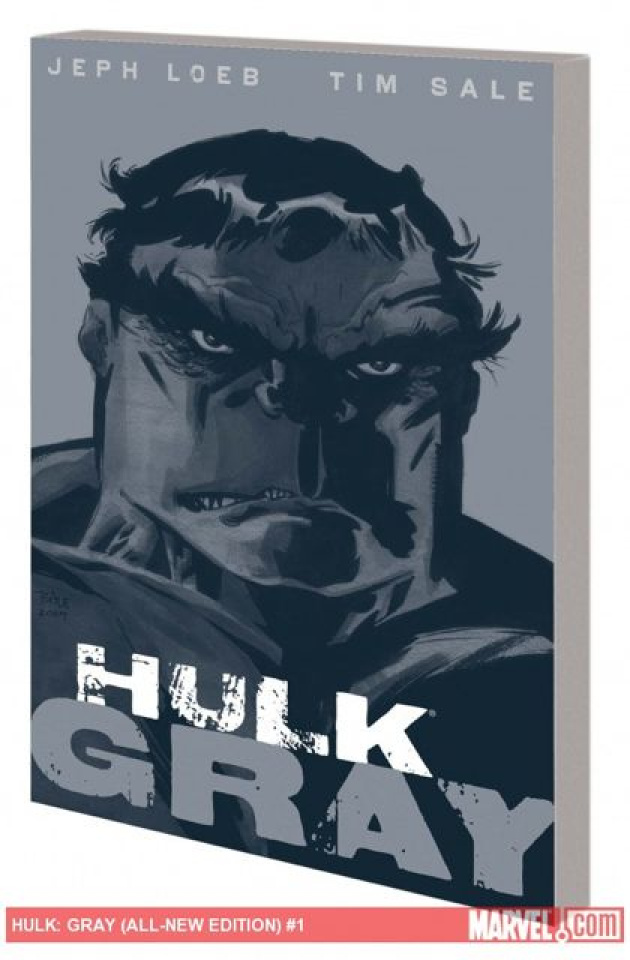