And then there were six! They are genetically altered men with one thing in common: Spider-Man has beaten them all. Now, Norman Osborn (the Green Goblin), Dr. Otto Octavius (Dr. Octopus), Flint Marko (Sandman), Max Dillon (Electro) and Sergei Kravinoff (Kraven the Hunter) are being held together in a S.H.I.E.L.D. containment center. But they won't be held for long. What happens when five of the world's worst criminals escape and join forces? Who will they target as the sixth member of their deadly alliance? Spider-Man must do whatever it takes to make sure his family and friends are safe. But even with the Ultimates' help, will that be enough? Collecting ULTIMATE SPIDER-MAN #46 and ULTIMATE SIX #1-7. 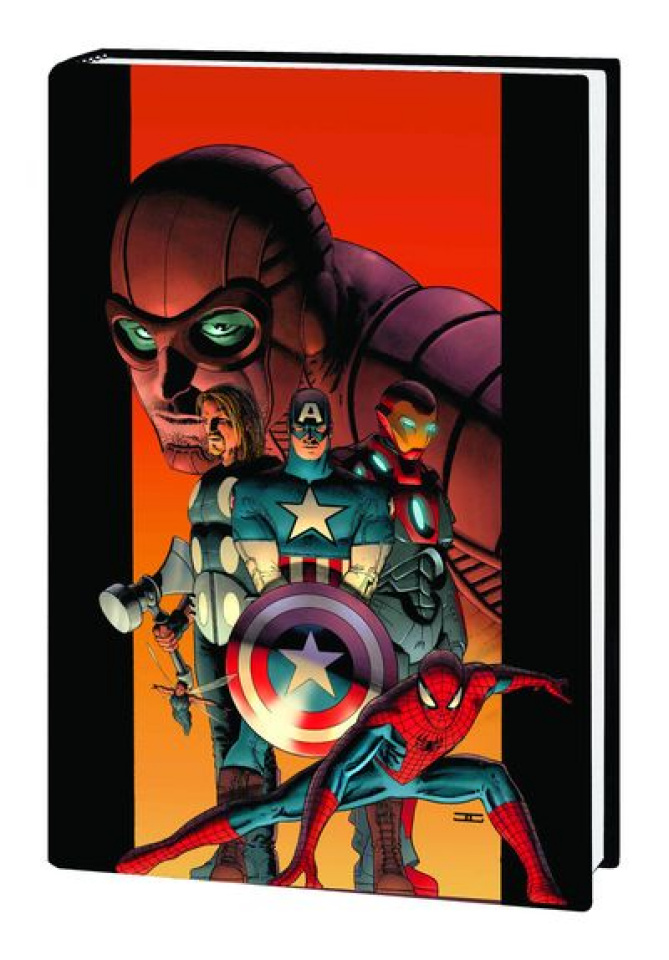