After the devastating events of 'The Last Ride of the Howling Commandos,' an even more determined Nick Fury sets his endgame in motion. As predetermined events come to pass, chaos reigns in the world of the Secret Warriors. Then, we jump back in time to see what happened to the one team member who was left behind: Druid. Plus: Nick Fury reveals his final wild card in the form of a third covert team. Join us as Jonathan Hickman brings all his mad plans to fruition, and we rocket toward the jaw-dropping conclusion of what ComicBookResources.com calls 'a great, anything-goes series!' Collecting SECRET WARRIORS #20-24. 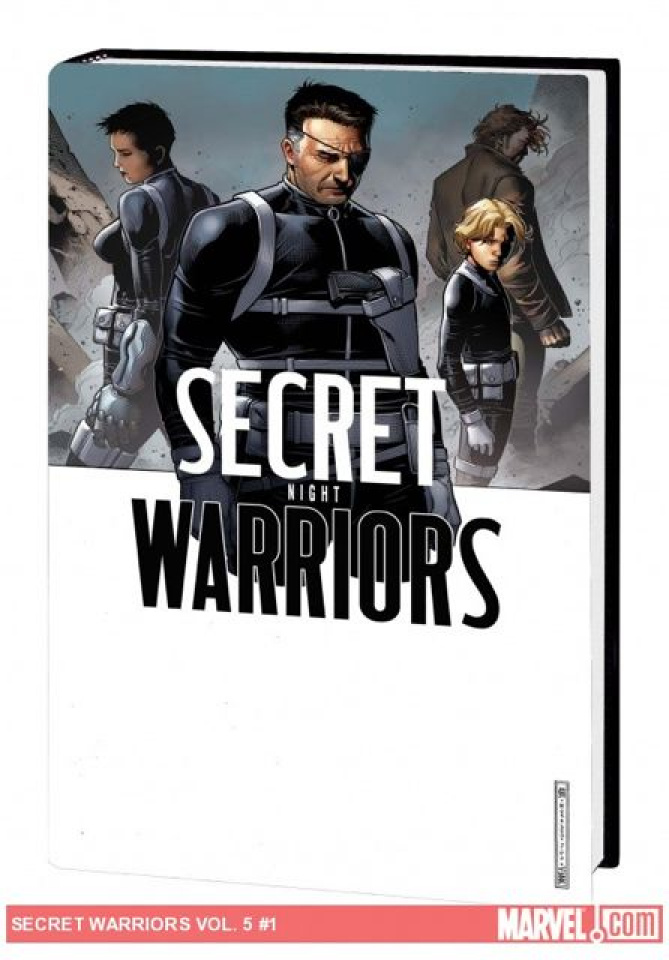