The X-Men are in chaos. As the mutant population dwindles, the messianic Hope returns from the future, carrying with her the hope of repopulating the race. But Bastion, a highly evolved mutant-hunting Sentinel robot, lies in wait. He's acquired an alien virus that has allowed him to reanimate and control some of the X-Men's deadliest enemies - including Bolivar Trask, creator of the Sentinels! And Bastion has ordered Trask to kill the mutant detective team X-Factor! Meanwhile, the X-Man known as Magik has been cast into Limbo. Cannonball assembles an emergency rescue squad to get her back home and out of the clutches of the archdemon N'astirh. But when N'astirh bargains with the X-Man called Pixie for the return of her soul, will Pixie be Magik's rescuer? Or her murderer? The threads of the X-Men's future weave together here! Collecting X-MEN: HOPE, X-MEN: BLIND SCIENCE, X-MEN: HELLBOUND #1-3 and X-FACTOR #204-206. 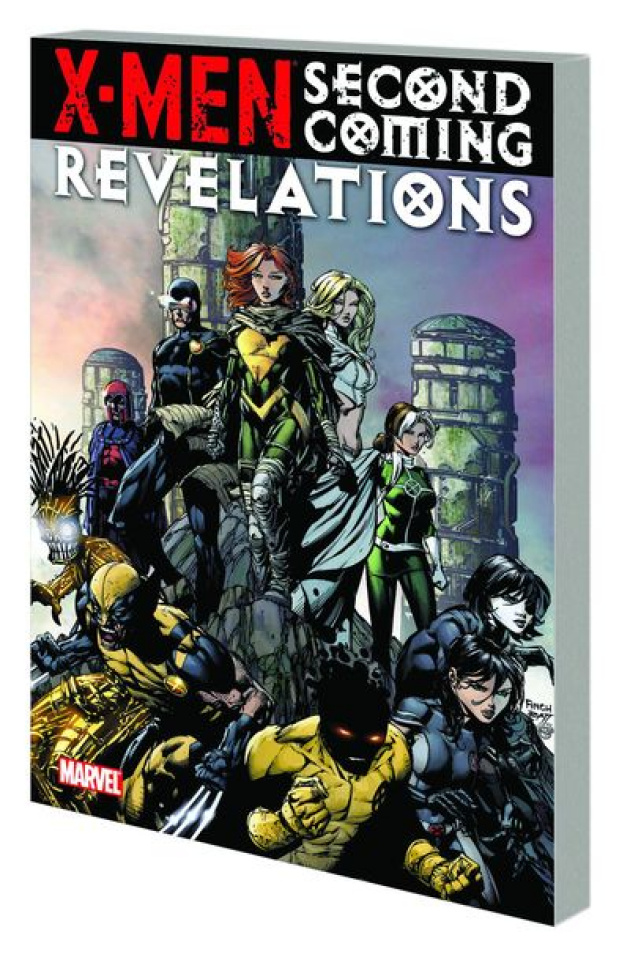