It's a new age for the X-Men. Cyclops and company have declared it a time to be heroes. Wherever a citizen is in need, there's an X-Man on the job. But strange rumors have come to the attention of the X-Men, and Storm and her team are off to New York City to investigate. What do they find in the dank sewers beneath Manhattan? Only New York's favorite wall-crawler has the answers! Plus: Jubilee has been turned by the dark forces of the undead. And though the battle with the vampires is over, Jubilee's own battle has just begun. Now a vampire living among an army of mutants, Jubilee struggles to find her place and to keep her vampire cravings at bay. But unknown to her, one of her fellow X-Men may just hold the key to curing her of her thirst for blood. Could Professor Xavier's own encounter with a vampire hold the key to her salvation? Collecting X-MEN #7-11 - and Spider-Man's first team-up with the All-New, All-Different X-Men from 1976's MARVEL TEAM-UP ANNUAL #1. 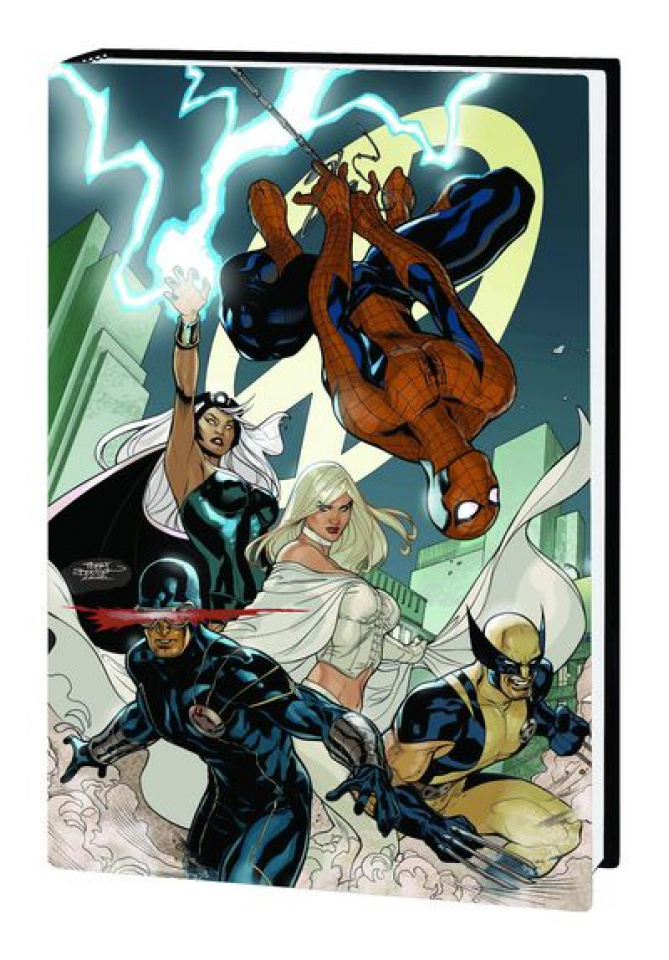