First, Wolverine was sent to hell. Then he was forced to fight for control of his own mind against demonic invaders. All thanks to the machinations of a mysterious group called the Red Right Hand. Who are they and what is their grudge against Logan? And how do they hope to survive now that Wolverine has come looking for some revenge of his own? 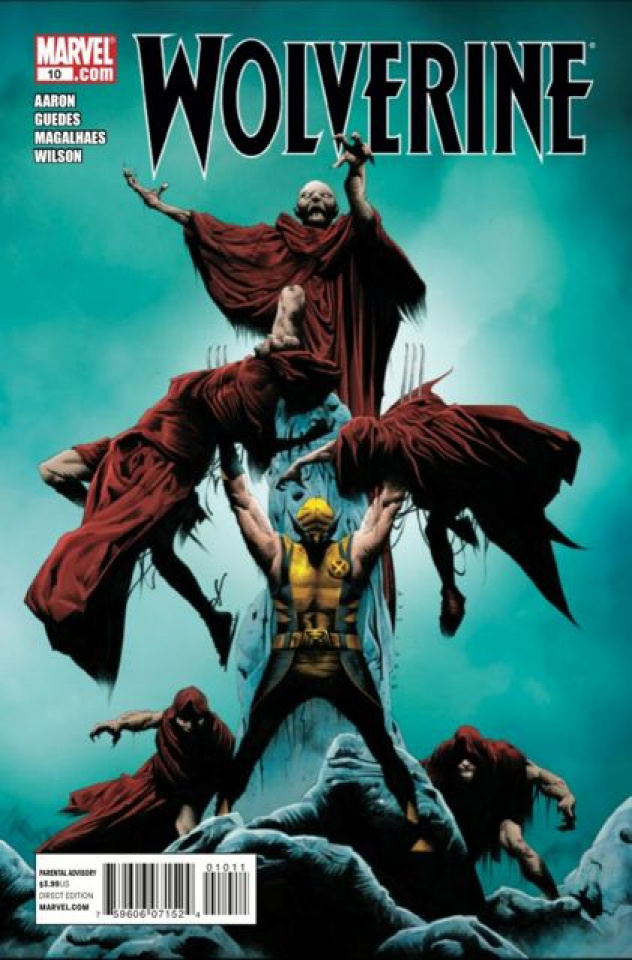