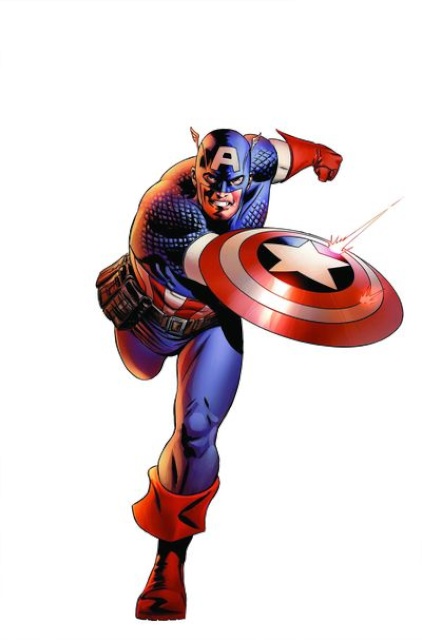 Join a rotating cast of your favorite Marvel super heroes under one roof in this giant ongoing magazine featuring all-ages adventures, with a different character spotlight every month! Iron Man makes bold moves and takes on his own creations in IRON MAN & THE ARMOR WARS! Lockjaw and a crew of Marvel's most heroic pets face the ultimate threat to our universe in LOCKJAW AND THE PET AVENGERS! And Captain America - the country's greatest hero from World War II, revived more than 60 years later after a plane crash left him frozen in ice - battles threats to humanity, including the evil organization Hydra! Collecting IRON MAN AND THE ARMOR WARS #4, LOCKJAW AND THE PET AVENGERS #4, and MARVEL ADVENTURES SUPER HEROES #8 and #12.