The origins of Captain America and the Red Skull, revealed! As the evils of Adolf Hitler and the Nazi party spread across Europe, Steve Rogers becomes the legendary Captain America! With his sidekick, Bucky, and under the direction of Franklin Roosevelt himself, Cap battles the diabolical Red Skull on every front! Witness their earliest confrontations here! Collecting material from TALES OF SUSPENSE #63 and #65-68, fully remastered with modern coloring. Plus: an all-new framing sequence by Karl Kesel (CAPTAIN AMERICA 1940S NEWSPAPER STRIP). 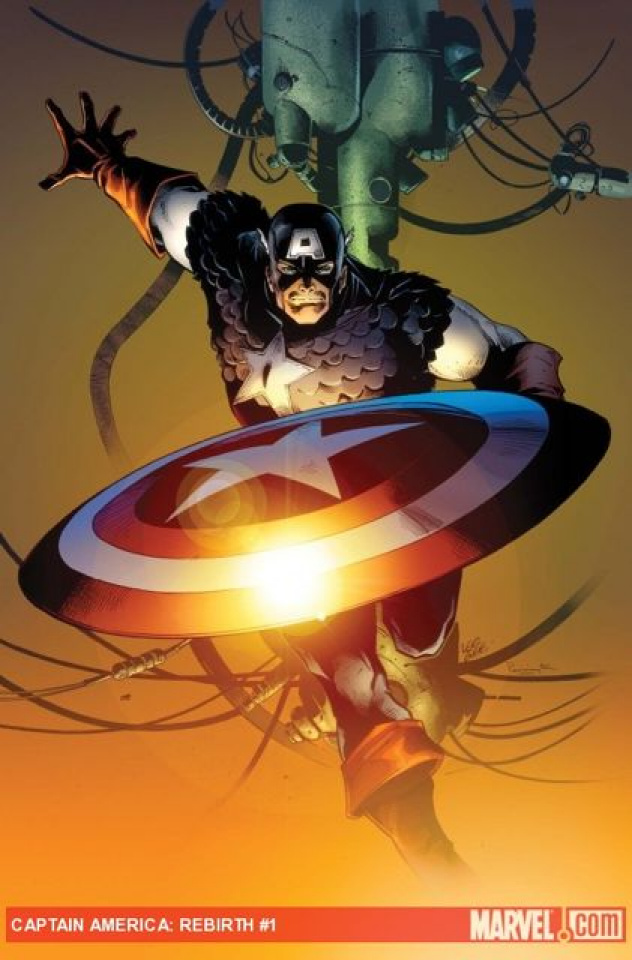